In the lawyers’ opinion, the VO was set to lose its added value in the decision-making process due to new rules introducing key positions for risk management, internal audit and actuarial matters. They also warned that the knowledge gap between the VO and the scheme’s board was likely to widen.

VOs are made up of representatives of employers, workers, deferred members and pensioners, and are currently responsible for assessing the activities and policy of a pension fund’s board. They also advise about remuneration, liquidation, mergers, communication, pensions provision, contributions, and the appointment of supervisory board members.

The D66 party – one of the four partners in the Netherlands’ government coalition – has called for the VO’s role to be extended, giving it additional powers to approve investment policies. However, Van Tilburg and Opdam argued that this would significantly slow down decision-making at pension funds without adding care and quality. 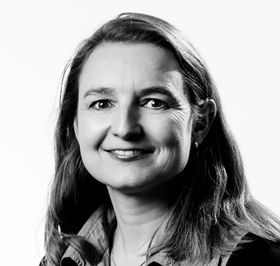 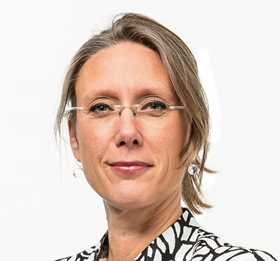 The lawyers highlighted that VO members were not required to have relevant expertise, and lacked the knowledge to, for example, advise about subjects such as mergers and the structure of contributions.

Making the VO members jointly responsible for investment policy, on a par with a scheme’s supervisory board (RvT) should require them to have the same expertise as the Dutch regulator DNB demands from RvT members, Van Tilburg and Opdam said.

Van Tilburg and Obdam suggested that the VO should be replaced with a participant council without advisory rights, but with the role of a “sounding board” for the pension fund.

Its task should be asking the board and RvT about policy issues and talking with the scheme’s key officials, including accountants and actuaries, after being briefed on policy.

The new council could subsequently report about their findings in the pension fund’s annual report and on its website, and should also be entitled to advise about the profile of new RvT members.

The pension fund should also fine-tune its communication and information activities with the participant body in order to maximise the efficiency of the message.

The lawyers said their suggested approach would not clash with internal supervision requirements or the establishment of a scheme’s risk appetite for investments.

The participant council would have a say only on policy areas that have a real impact on scheme members, Van Tilburg and Obdam said.

The full opinion piece is available in Dutch on the Pensioen Pro website. 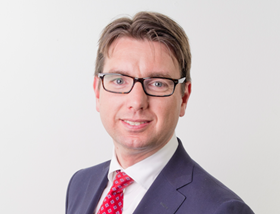