A leading UK lawmaker has backed critics of the UK’s Financial Reporting Council (FRC) – including the Local Authority Pension Fund Forum (LAPFF) – regarding the watchdog’s approach to accounting rules and UK law.

In a speech to a plenary discussion at an LAPFF conference this month, Baroness Sharon Bowles said: “Looking at the arguments it also seemed to me that LAPFF were on to something.

“As various [freedom of information] responses… come to light, evidence is mounting that there has been departure from both the law and what the FRC itself has set out in the past.”

The intervention of Baroness Bowles, a former chair of the European Parliament’s Economic Affairs Committee (ECON), in the row over the true and fair view in accounting should come as no surprise.

She used her tenure at ECON to carve out a reputation as a competent heavy-hitter who was not afraid to tackle technical issues. 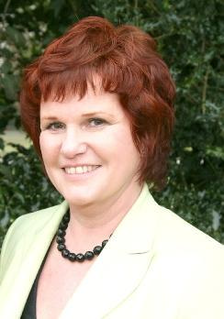 LAPFF has long argued that the FRC’s approach to International Financial Reporting Standards (IFRS) harmed long-term shareholders such as pension funds because it failed to give them the protections they should have under the UK Companies Act 2006.

Baroness Bowles’ take on the FRC was bolstered by the intervention of a former senior partner at City law firm Herbert Smith. Writing in the Journal of Business law this summer, Edward Walker-Arnott argued: “The FRC orthodoxy does not accord with the law… and is based on the opinions of counsel which are flawed.”

In her LAPFF address, Baroness Bowles also warned of the dangers posed by vested interests to effective financial services regulation. She said there was a risk, post-Brexit, that the UK parliament “will get squeezed out and the power will be divided between ministers and financial regulators”.

Of the current trend towards global standards, she said that the benefits of common solutions must also be balanced against the risks they bring.

“International standard setting is becoming ever more evident,” she said. “It can be a good idea to have pooled expertise, but at the same time it does lay us open to monolithic thinking and the belief that regulators are above the law. The result can be that everyone makes the same mistakes, responds the same, so it is like removing a fire break.”

Baroness Bowles singled out the International Accounting Standards Board as an example of regulatory capture.

She said: “It always looked like a very homogenous group of people, all trained the same way, part of the ‘initiated’ who permeate every aspect of political, regulatory and corporate life.”

She added that the establishment of a monitoring board for International Financial Reporting Standards in January 2009 appeared “in practice to have become a focus of where to concentrate lobbying.”

The European Commission currently has a seat on the board alongside the US Securities and Exchange Commission and other regulators.

Of her time in Brussels, Baroness Bowles told her audience that she had felt “first hand” the lobbying power of the Big Four accountancy firms against the audit and accounting directives “against well merited changes”. 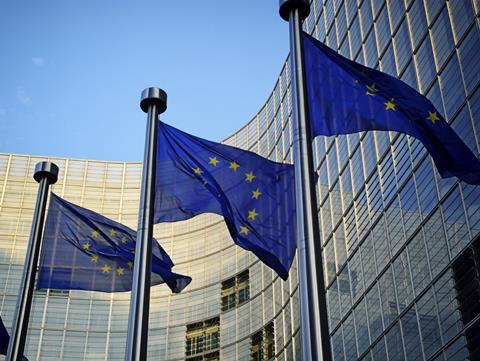 In a separate development, IPE has secured the release of official papers revealing the full extent of the lobbying effort within central government to help the FRC avoid public-sector scrutiny.

Documents from the Office for National Statistics (ONS), the UK government body charged with deciding the FRC’s status as a public body, showed that the accounting regulator’s status had been under review on four separate occasions.

In a previously classified document it emerged that, as well as the FRC, the UK government’s Business and Industrial Strategy and Treasury departments both objected to the FRC being designated as a public body.

In addition, in one redacted email , the Treasury pressed the ONS to confirm that the FRC was a private-sector body.

The official wrote: “[W]e think this is the right outcome but also to do anything else may result in the FRC raising this at a very senior level and/or taking some radical steps such as seeking a judicial review, which could be embarassing for all concerned.”

The email continued: “Accordingly, we would be grateful if you could exert some influence over colleagues in the ONS, such that this is addressed asap.”

The FRC’s status as a public body has major implications for its oversight of audit firms and the actuarial profession. It also affects all listed and public-interest companies that follow the UK Corporate Governance Code.