What is the impact of low dose radiation on living creatures? This may seem an esoteric question only of interest to medical clinicians and animal rights activists, but the answer has enormous ramifications on the economics of nuclear power – and hence on the ability to successfully reduce the impact of climate change.

Life on Earth arose and evolved in the presence of background radiation. Clearly, all life must be able to tolerate radiation levels below some minimum threshold, or else life would never have evolved. However, public acceptance and the economics of nuclear power are affected by current safety regulations, which in turn are based on what many scientists believe is flawed – and potentially fraudulent – science.

In a recent article for the Cato Institute’s Regulation journal, Edward Calabrese, a professor of environmental health sciences at the University of Massachusetts, looks at the origin of the Linear-No-Threshold (LNT) model – the fundamental plank of radiation safety.

The LNT model essentially states that a low dosage will cause commensurately less, but still some, damage. It also leads to the conclusion that if millions of people are exposed to radiation, no matter what the level, there is an expectation that there will be a certain number of deaths arising directly from the radiation exposure and the number will be a function of the dose.

Calabrese argues that the LNT model is based on the judgment and passion of Hermann Muller. Muller, an American scientist and Nobel Prize winner, was the first to claim that x-rays induced gene mutations. Muller made a momentous breakthrough in 1926 when he found a way to produce alterations in the size, colour, or shape of fruit flies, which he interpreted as being the result of gene mutation.

In 1930, he announced that the nature of the dose response for x-ray-induced mutation was linear, all the way down to the smallest dose. That meant, he claimed, there was no safe exposure to radiation. 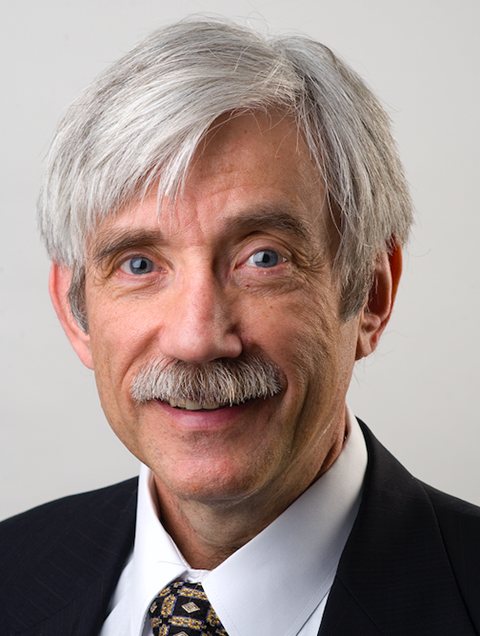 “The story of cancer risk assessment as told by regulatory agencies is really a profound example of flawed science – the product of errors, deception, perverse incentives from academic grants, and ideology”

Current approaches to nuclear safety are based on the LNT model, which in turn leads to the objective of ensuring radiation is “As Low as Reasonably Achievable” – abbreviated to ALARA. The adoption of LNT and ALARA as the guiding principles of safety means radiation levels are set within a small fraction of naturally occurring levels.

According to Wade Allison, emeritus professor of physics at Oxford University, this measurement is unrelated to any risk. Instead, he argues, it comes from a political wish to say that the effects of radiation have been minimised.

Some scientists subscribe to the theory that such radiation damage and its repair by the body can actually stimulate decreased DNA damage throughout the body – known as radiation hormesis. More significantly, there are thresholds of radiation dose and dose over a given time, below which no increased cancer incidence can be observed. Allison often argues that life evolved in the presence of radiation and is adapted to its presence in the form of background radiation. 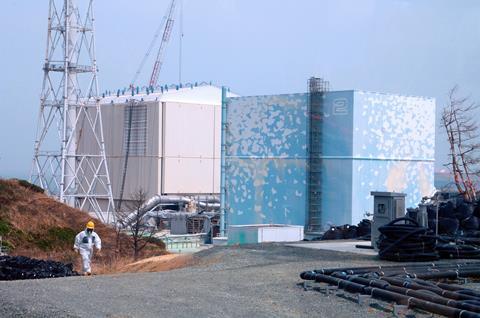 An inspector visits the Fukushima Daiichi power plant in 2013

The LNT model and ALARA force levels of safety that may appear to be worthwhile, but come at the expense of increased risks elsewhere. The evacuation of the area surrounding the Fukushima nuclear power plant in the immediate aftermath of the earthquake and tsunami in 2011 reportedly killed more people in the prefecture than the natural disasters themselves, according to a Japanese newpaper cited by NBC. However, there appeared to be no evidence that anyone died from exposure to radioactivity.

More worryingly, the underlying philosophy in terms of the LNT model could be based on what Calabrese and others claim is fraudulent science.

As Calabrese states: “The story of cancer risk assessment as told by regulatory agencies such as the EPA is really a profound example of flawed science – the product of errors, deception, perverse incentives from academic grants, and ideology.”

However, the fear of radioactivity is so deeply ingrained in the popular psyche that any attempt to question the assumptions creates controversy itself – as demonstrated in this article by American news website Mother Jones and the Center for Public Integrity. Scientific issues are obscured by political stances that degrade attempts to develop a rational discourse on understanding what actual risks are being faced.

It may seem reasonable to say that, until the health risks are fully understood, we should continue to employ the most conservative approach to dealing with exposures to radiation. However, the medical evidence already seems strong – see, for example, this Feburary 2018 paper from physics and health experts, published in the Journal of Nuclear Medicine.

Meanwhile, if humanity faces an existential challenge through global warming, there has to be objective assessments based on actual science rather than reinforcing prejudices. This suggests advocates of environmental and sustainable investing approaches would be wise to not reject nuclear power out of hand.