Immediately after the announcement, labour-market pension fund Industriens Pension, which now has a portfolio of DKK183bn, said it was promoting its head of listed investments, Peter Lindegaard, to replace Kjeldsen in the CIO role.

The incoming CEO of the teachers’ pension fund said: “I am very much looking forward to being at the head of Lærernes Pension. It is a pension company with a really good image, high credibility and one which has great performance.”

Kjeldsen has worked at Industriens Pension for mote than three years and has also previously worked for the life and pensions arm of Nordea as well as for SEB Pension.

Paul Brüniche-Olsen, Lærernes Pension’s long-standing CEO, first announced his retirement in April, setting his leaving date as 1 October, after heading up the fund for most of its 26-year history, since 1995. 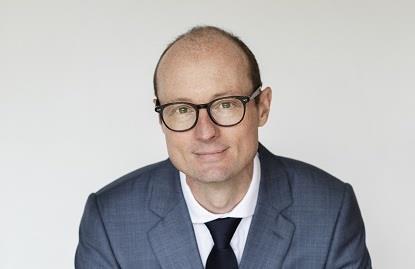 Laila Mortensen, CEO of Industriens Pension, said: “We are sorry to say goodbye, but also proud that we have delivered a good director to Lærernes Pension.”

Industriens Pension said Lindegaard had worked for the fund for just over three years. Before he joined the scheme, he held investment leadership roles at both Nordea and Danica Pension.