Pensions reform in the Netherlands should avoid trapping underfunded schemes with rules preventing them from taking sufficient investment risk to enable recovery, a professional pension fund trustee has argued.

Speaking to Dutch pensions publication Pensioen Pro, Paul de Geus, board member at the sector schemes Wheels & Tyres (Banden & Wielen) and Furniture (Meubel), argued that investment policies should be linked to the age of a pension fund’s participants.

De Geus, who is also a trustee at the Dutch scheme of technology group Xerox, noted that Wheels & Tyres and Xerox used a similar asset mix – including a return-seeking portfolio of 45% – despite the duration of their liabilities being 26 and 16 years, respectively.

In his opinion, Xerox’s asset mix was correct, but Wheels & Tyres – with its younger demographic and longer investment horizon – should be allowed to take more investment risk.

“Ideally, the return holdings should be approximately 55%,” he said. “But, as the pension fund is in a recovery process, the current financial assessment rules [FTK] only allow for limited shifts within the same risk budget.” 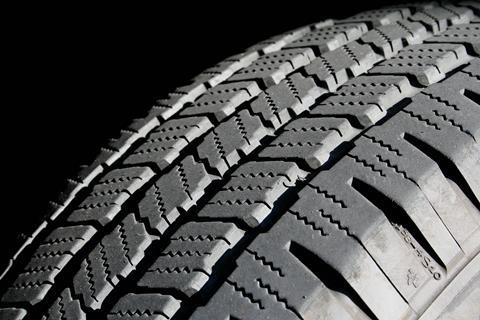 In 2015 when the FTK was introduced, Wheels & Tyres refrained from using an option granted to underfunded schemes of a one-off increase to their risk budget. This meant the pensions fund’s required funding level was 116% rather than 120% or 125% for other sector schemes.

However, in the new pensions system currently being debated by the Dutch government and social partners, in which all schemes must aim for a funding of 100%, this relative advantage seems to disappear.

At the end of March, funding of Wheels & Tyres stood at 95.2%, but a new, lower ultimate forward rate – used in the calculation of the discount rate for liabilities – could easily reduce this coverage by 10%, said De Geus.

He acknowledged that the pension fund would be unlikely to avoid rights cuts under the current FTK. However, in his opinion, recovery terms should also take into account the duration of a pension fund.

The trustee said that, when changing investment policy, a scheme’s entire investment cycle should be reassessed, including the risk appetite of its participants and the social partners. 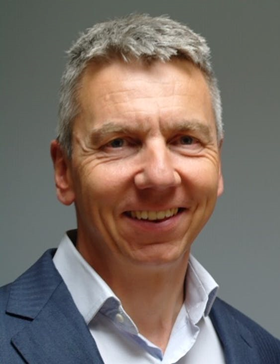 The new pensions agreement targets an investment policy in line with age composition and risk preference of scheme participants – essentially a form of lifecycle investing.

“That would be good, as this would theoretically result in the correct degree of risk taking,” said De Geus. “However, additional rules with extra limitations for underfunded schemes would trap them.”