The Finnish financial supervisory authority has taken the unusual step of sending an agent in to physically monitor management of one of the country’s pension insurance companies, having alleged incompetence at the occupational pension provider.

In a statement today, the FSA said: “The Financial Supervisory Authority (FIN-FSA) has appointed an authorised representative to supervise the activities of Elo Mutual Pension Insurance Company as of 14 December 2020.

“The attorney appointed is Pekka Jaatinen, Attorney-at-Law,” it said.

The watchdog said that in accordance with section 29 of the Act on the Financial Supervisory Authority (878/2008), it could appoint an authorised representative to supervise the activities of an authorised supervised entity “for example if there is evidence of incompetence or carelessness in the management of its affairs”.

The development is the latest in the FSA’s process of intervention at Elo which began in March when the pension insurer’s solvency fell below the regulatory limit for one day during the international market crash triggered by the pandemic.

The FSA said the decision about an agent did not require the company’s customers to do anything, nor did it affect the insurance cover Elo provided.

“The FIN-FSA will reassess the necessity of an authorised representative at the latest in June 2021,” it said. 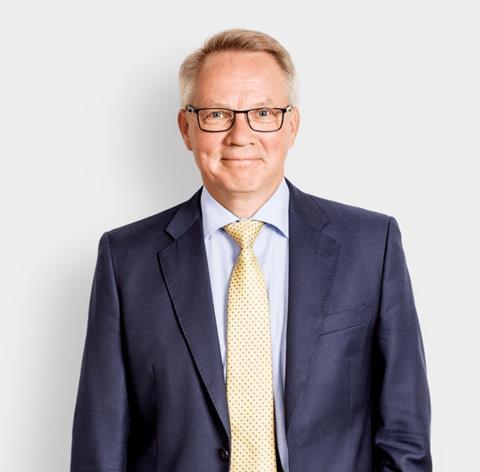 But the decision had not yet become legally binding, the FSA said, adding that Elo had the right to appeal the decision issued in the Administrative Court within 30 days.

Meanwhile Elo, which had objected to the FSA’s proposal to impose an agent on the company in a written response to the FSA’s hearing letter of 30 September, struck a positive note about today’s announcement.

Satu Huber, chief executive officer of the pension insurance company, said: “A number of actions have been taken that have already strengthened and will strengthen the capacity and expertise of the administration.”

Elo recently announced the appointment of Timo Viherkenttä, the former chief executive officer of Finland’s State Pension Fund VER, as a member of its board of directors.

Viherkenttä is also a legal expert, being professor of practice in business law at Finland’s Aalto University and a former judge in Finland’s Supreme Administrative Court.

“I believe that our cooperation will be fruitful,” she said.