Pension fund associations in the Nordic region say the sector had low levels of Russian investments before the Ukraine crisis, but details of actual losses suffered by the funds through the rapid depreciation of such assets are unclear.

According to Insurance & Pension Denmark (IPD), Danish pension companies had DKK9.2bn (€1.2bn) in Russian and Belarusian assets at the end of December 2021, and this amount had shrunk to just DKK2bn by 1 March this year.

This compares with the sector’s total assets of around DKK4trn, it said.

The lobby group said it did not know how much of that change was due to depreciation of the assets and how much was a reflection of the institutional investors having sold their Russian holdings.

“However we do know that a large part of the industry were quite quick to sell off their Russian assets,” Maria Emma Nitsche, senior policy adviser at IPD, told IPE.

“But it is natural that they did have some depreciation,” she said, adding that the leading Russian stock index MOEX had decreased 35% before it closed at the end of February.

Russian corporate bonds, meanwhile, could be assumed to be almost valueless, Nitsche said, since the spread on those issued by Russian banks had soared from 200 basis points to above 800 basis points, she said.

In Norway, the NOK11.3trn (€1.2trn) Government Pension Fund Global (GPFG) had around NOK27bn of Russian equities at end of 2021, and its manager said on 3 March that the value of these holdings had fallen to just NOK2.5bn.

Since Russia was subsequently removed from all of FTSE Russell’s indices at a price approximately equal to zero from 7 March, those assets – now frozen pending divestment – could be assumed to be worthless right now. 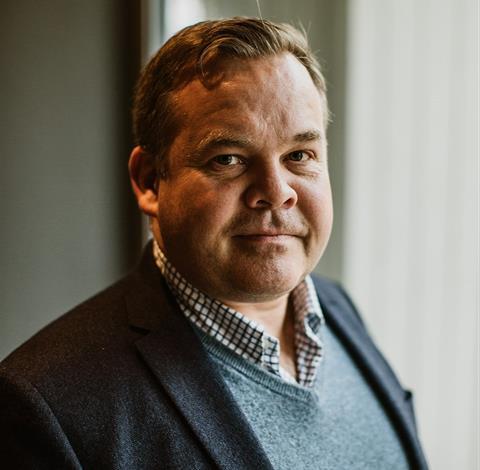 But among Norway’s occupational pension funds, many had no investments in Russia before the crisis, and those that did only had marginal exposure, according to Christer Drevsjø, chief executive officer of the Norwegian Pension Fund Association (Pensjonskasseforeningen).

“The Norwegian pension funds have good tools for portfolio transparency, and investigations into investments in Russia were carried out immediately at the end of February,” he told IPE.

Because exposure was marginal, he said, Norwegian pension funds had not been hit hard by the fact that Russian securities had been written down and frozen.

Drevsjø said he was not aware of the pension funds having any investments in Russia apart from exposure via private equity and emerging market funds, and examples of that only involved between 0.02% and 0.05% of total assets.

“So these are financial losses that can normally be tolerated and handled perfectly well,” he said.

Jonas Söderberg, senior adviser at Insurance Sweden, whose members include the likes of Alecta and AMF, said the association had not estimated Swedish pension funds’ Russia losses in the way that IPD had for their Danish counterparts.

“But we have estimated that the Swedish pension funds have low exposure to Russian and Ukraine,” he said, adding that this had been confirmed by the Swedish FSA.

“So the direct losses for Swedish pension funds due to the war is low,” he said.

But the war had also affected the stock market in Sweden and elsewhere, Söderberg said, adding that if that was included, then the losses were of course larger.

In Finland, pension fund association TELA said pension providers’ investments in Russia had been marginal, but referred IPE to the largest pension companies, Ilmarinen and Varma, for more information on the situation.

Ilmarinen said that, as of last week, it had direct investments of approximately €130m in Russia, which was 0.2% of its €60bn of investment assets.

Most of this consisted of investments in Russian government loans, the firm said, adding that the amount also included a minority share of a shopping centre property in St. Petersburg.

In addition, Ilmarinen said, it also had indirect investments worth some €40m in Russia through its fund investments, but had no direct equity or corporate loan investments in Russian companies.

Mikko Mursula, Ilmarinen’s chief investment officer, said: “The greatest suffering of the war is taken on by the Ukrainian people. From the perspective of pension investments, Ilmarinen’s direct risks in Russia are minor.”

“The greatest suffering of the war is taken on by the Ukrainian people. From the perspective of pension investments, Ilmarinen’s direct risks in Russia are minor”

He said the greatest impacts on pension investments were indirect.

“They are caused by, for instance, sanctions and their effects on individual investment targets, rising energy and commodity prices, increasing market trepidation and possibly a long-term decrease in the growth rate of the world economy,” Mursula said.

Asked about the likely current value of these €170m of Russian investments, Mursula said the Ilmarinen had been able to sell some of its government bonds, “so we can’t talk about the loss of €130m or anything like that,” he said.

In addition, he said, nobody knew what will the final outcome or the book value of the remaining assets in Russia would be when the books were next closed.

At Varma, CIO Reima Rytsölä said the pension provider had not invested directly in Russia since the invasion of Crimea in 2014, and that its indirect exposure to Russia via ETFs and mutual funds was very limited, at less than 0.1% of assets under management.

He said that generally speaking, Varma considered business and investment opportunities would remain weak in Russia over the next few years.

“Based on the discussions with companies operating in Russia we also recognise that exiting Russia is complex and there might not always be easy and quick solutions to leave Russia,” Rytsölä said. 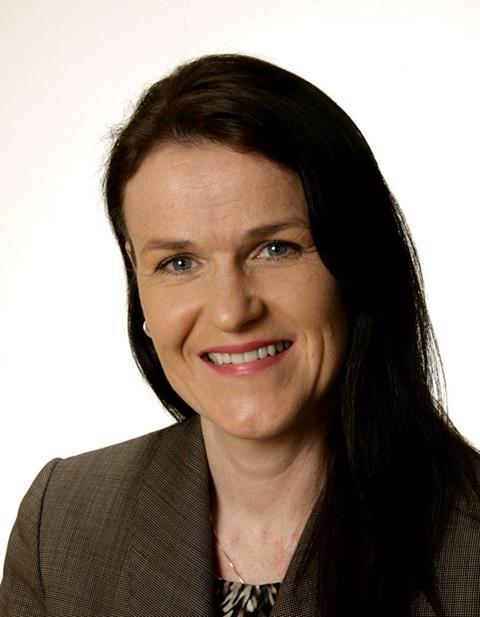 In Iceland, Thorey Thordardottir, managing director of the Icelandic Pension Funds’ Association (Landssamtök lífeyrissjóða, LL), said that as far as the association knew, it was unlikely that any losses could be linked to pension funds’ direct investments in Russia, as the pension funds usually invested abroad through mutual or private equity funds that may own assets in Russia or in that area.

Considering that Icelandic pension funds only had small portfolio weightings to emerging markets, Thordardottir said the “damage is unlikely to be significant”.

It was hard to assess how the war was affecting the world economy and pension fund investments, she said.

“Based on what we see today, it is perhaps inflation that is causing concern. Pension liabilities in Iceland are CPI-indexed and rising inflation is very likely to affect the actuarial balance in a negative way,” she told IPE.

“It remains to be seen how markets will react, but if they give in throughout the year, the actuarial risk is obvious, and there are no obvious short-term ALM options available,” LL’s managing director said.