Dutch corporate governance group Eumedion and the European Securities and Markets Authority (ESMA) have voiced opposition to the European Commission’s (EC) plan to allow modifications to the international accounting rules.

Responding to the EC’s consultation, which closes at the end of this month, European financial regulator ESMA said it strongly disagreed with allowing the Commission to modify the International Financial Reporting Standards (IFRS).

“Any European-specific adjustments to IFRS would defy one of the key objectives of the [International Accounting Standards] Regulation that the reporting standards applied by listed issuers are accepted internationally and are truly global standards,” it said.

In ESMA’s view, the EU should show leadership in reaffirming its commitments to IFRS.

“This in turn would increase its ability to influence the development of IFRS, which the EU should continue to actively do as part of the due process of the International Accounting Standards Board,” ESMA said. 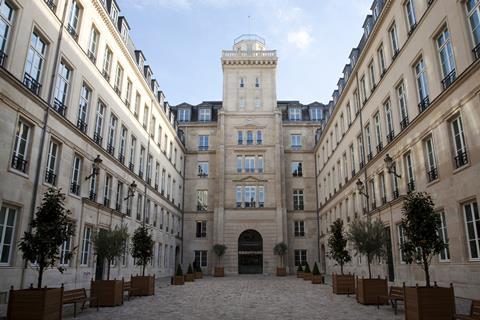 The regulator said it believed that the primary objective of endorsed accounting standards remained to promote transparency and better decision-making in financial markets and, therefore, should be considered as neutral with respect to other public policy objectives.

The European watchdog also highlighted the need for deeper harmonisation through EU-level legislative measures on enforcement of financial information and the benefits on investors’ confidence and development of the EU single market.

Meanwhile, in a separate response, Dutch croporate governance body Eumedion argued that so-called “carve-ins” would negatively affect the mutual comparability of companies’ annual accounts, as well as the true representations of their financial positions.

It added that carve-ins could enable pressure groups to lobby for exceptions and occasional adjustments.

The introduction of carve-ins would also distort the EU’s existing ability to either fully approve or reject new IFRS standards, Eumedion argued.

The group highlighted that the concept of carve-ins had been investigated and rejected during an independent evaluation in 2013, and again during an evaluation by the EC itself in 2015.

Eumedion’s membership comprises 60 large institutional investors with holdings in the Netherlands, representing more than €5trn of assets. Members include the asset managers APG and BlackRock, as well as three pensions industry organisations.

The IFRS Foundation, which oversees the standards, has previously voiced concerns about the Commission’s plans.