The panel tasked with scrutinising the valuation of the UK’s largest pension scheme is complete following the nomination of three pensions experts.

UUK, which represents universities and employers, has been in a long-running dispute with the University and College Union (UCU) about how the £60bn (€68.5bn) USS is funded.

The scheme reported an official deficit of around £5bn following its 2017 actuarial valuation, but other calculations have put the shortfall as high as £12bn-£17bn. Proposals to close the defined benefit section of the hybrid scheme led to weeks of strike action from university staff.

Earlier this week the UCU named three professors as its nominees for the panel: Saul Jacka is professor of statistics at the University of Warwick and a Turing fellow at the Alan Turing Institute; Deborah Mabbett is professor of public policy at Birkbeck, and Catherine Donnelly is associate professor at Heriot-Watt University, where she heads up a unit focusing on pensions, investment and insurance research.

Their appointments followed the announcement of Joanne Segars, former CEO of the PLSA, as chair of the group. 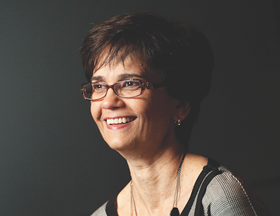 Since stepping down from the Pensions and Lifetime Savings Association last year, Segars has taken up a number of non-executive positions. Most notably, she is chair of the £41.9bn LGPS Central, one of eight asset pools formed by the UK’s local authority pension schemes. She is also a board member at the UK’s Environment Agency. 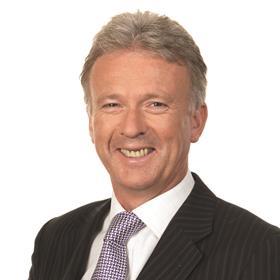 Bowie joined consultancy group Hymans Robertson in 1980 and is now a partner at the firm. He is also chair of the £49bn Royal Bank of Scotland Pension Scheme, and is a former president of the Institute and Faculty of Actuaries.

Among his other non-executive roles Bowie is chair of court at the University of Dundee. 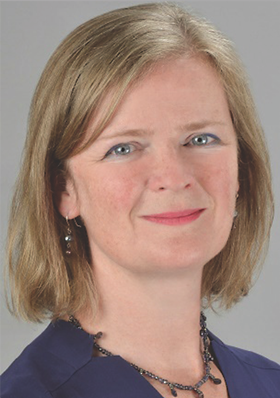 A highly influential figure in the UK pensions industry, Bridgeland is a former CEO and CIO of the BP Pension Scheme.

Currently, she holds a number of non-executive roles including trustee at both NEST and the Lloyds Bank pension schemes, and non-executive director at Royal London, Impax Asset Management, and the Local Pensions Partnership. 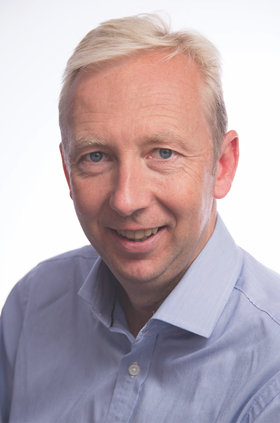 Curry is director of the Pensions Policy Institute (PPI), an independent think tank. He was one of three industry experts called upon by the UK government to review its automatic enrolment programme last year.

He has also worked as an economic adviser at the UK’s Department of Social Security (now the Department for Work and Pensions), and as a senior economist at the Association of British Insurers.

An associate professor at Heriot-Watt University, Donnelly has worked as an adviser on pension scheme valuations and investment strategies for several consultancy firms. At Heriot-Watt she heads the Risk Insight Lab with a focus on pensions, investment and insurance research.

Jacka is a professor of statistics at the University of Warwick and a Turing fellow at the Alan Turing Institute. Much of his research over his 30-year career has focused on how mathematical finance links with actuarial science. He is also a trustee of Warwick’s pension scheme for non-USS staff.

Mabbett is a professor of public policy at Birkbeck. According to the UCU, much of her research has focused on the relationship between the state and occupational or private pension schemes. Her current research focuses on the implications of rising and flexible retirement ages for the management of pension assets.