Mårten Lindeborg, the chief investment officer and deputy CEO at Sweden’s AP3, has died after a short illness, the buffer fund announced yesterday.

It expressed its “deep regret and profound sorrow”.

“Mårten has been an important, dear colleague and an appreciated leader at AP3,” it said in a statement.

“We send our heartfelt sympathies and condolences to his family.”

Lindeborg was promoted to the role of CIO in 2015 to replace Kerim Kaskal, becoming deputy to CEO Kerstin Hessius at the same time.

He joined AP3 in 2009 as head of strategic asset allocation and was promoted to head of asset management in late 2014.

Before joining the buffer fund, Lindeborg was head of tactical asset allocation at DNB Nor, a company where he also served as portfolio manager upon joining in 2001.

He began his career at Skandia Liv and spent 11 years within the group, working in its banking and asset management divisions and latterly as a strategist for four years. He moved to DNB from Skandia. 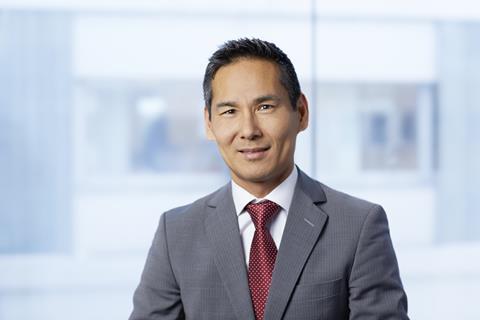