The €480bn Dutch asset manager APG is disbanding its treasury centre, which acts as a central counterparty for derivatives transactions on behalf of its pension fund clients.

The manager said the decision followed the introduction of new European legislation, including the Alternative Investment Fund Managers Directive (AIFM).

The EU directive would have forced APG to significantly restructure its treasury centre, which has operated in the markets for interest rate and currency swaps since 2010.

As a consequence, the asset manager decided to gradually disband the centre’s operations.

APG’s customers – which include the €414bn civil service scheme ABP, and BpfBOUW, the €58bn pension fund for the building sector – would manage interest rate and currency swaps directly with banks as well as the cash management involved.

The asset manager indicated that it would transfer existing contracts to its individual pension fund clients and aimed at completing the process later this year. 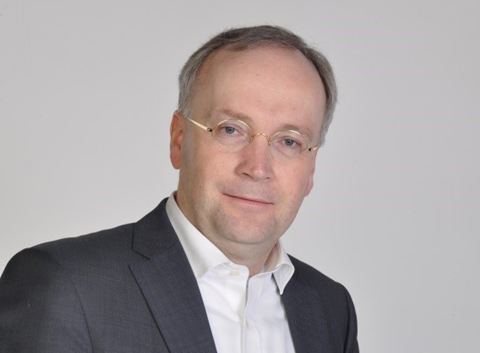 Speaking to IPE, David van As, co-director of BpfBouw, said that regulator De Nederlandsche Bank (DNB) had made clear that it wanted pension funds to take over the task from APG because of their responsibility based on their scale.

He added that DNB also considered the treasury centre as an extra link in the chain of derivatives transactions.

According to Van As, the transition was a “large and complicated” project, as BpfBouw had to conclude new contracts, draw up policy documents and adjust its organisation.

He said that he expected costs for his scheme would not increase by very much, adding that having its own structure for derivatives transactions would reduce its dependence on APG’s treasury centre.

The approximately 12 staff of the treasury centre have joined APG’s treasury and trading team, which comprises more than 25 members. They carry out the same tasks.

This article was updated on 24 July to clarify that APG is disbanding the treasury centre but not its functionality.