The Cadbury Mondelēz Pension Fund has completed a £520m (€560m) buy-in with Rothesay Life, its second tranche of de-risking in 10 years.

The deal means the snack foods company scheme has insured around one-fifth of its £4.6bn of total liabilities. Its first buy-in was in 2009, for £500m.

The transaction with Rothesay covers the liabilities associated with around 1,900 pensioner members. The bulk annuity is to be held as an asset of the scheme.

Greg Chick, chairman of the trustees of the pension fund, referred to the deal as “the next step in a long-term de-risking strategy”.

“This is a significant step to de-risk the scheme and our aim is to continue to do so in the future with good partners like Rothesay Life and Aon,” he added.

Aon was an adviser to the scheme alongside Pinsent Masons.

John Baines, partner at Aon, said the transaction was “a great example of how patience can pay dividends when setting a long-term strategy”. 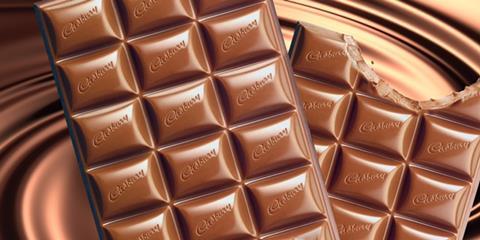 The pension de-risking market has been growing strongly in the past year on the back of a combination of factors, including a slowdown in life expectancy increases and strong capacity in the global reinsurance market.

According to consultancy LCP, a record £34bn worth of transactions were struck in the 12 months to the end of June this year, with a record also being reached for the first half of the year.

Aon said over £35bn of UK bulk annuities were expected to be concluded by the end of the year, “easily a record level”.

On Tuesday HSBC’s UK pension fund announced it had completed a £7bn longevity swap, the second largest such arrangement for a UK scheme.

The credit rating agency also noted that demand for bulk annuities could partially subside in the event of a no-deal Brexit, if it triggered a further drop in bond yields.