The €2bn pension fund of Dutch financial regulator De Nederlandsche Bank (DNB) plans to fine-tune its policy on responsible investment, aiming for an investment portfolio with a 30% outperformance on ESG.

In its annual report for 2018, Roeland van Vledder, the scheme’s chairman, said it also wanted to reduce the portfolio’s carbon footprint by 10% relative to the benchmark, and would exclude controversial weapons and tobacco from its investment universe.

He said the board was convinced that the measures would contribute to maintaining its strong funding position: at the end of March its coverage ratio was 122.8%.

The DNB pension fund reported an overall loss on investments of 0.4% for 2018.

A gain of 2.5% from its liability-matching portfolio of predominantly short-duration German and Dutch government bonds and interest swaps – which made up 60% of the overall portfolio – could not compensate for a 2.9% loss from its return-seeking holdings.

Its equity allocation lost 4.3%, while its global property REITs allocation declined by 0.3%. 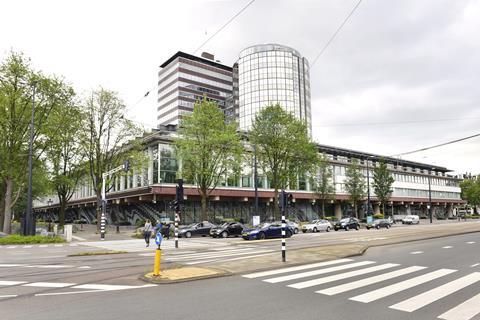 Despite the loss, the DNB scheme was able to grant its participants full inflation compensation for the first time in 10 years.

Indexation in arrears for pensioners and deferred members ranged from 4.75% to 8.54%, depending on whether they were linked to the salary or the consumer index.

It follows a liability-driven investment policy, with 75% of the interest rate risk on its nominal liabilities covered by investments in fixed income and interest rate swaps. The DNB scheme simplified its investment portfolio in 2017, reducing the number of asset classes and switching to passive management.

The board said it would carry out an extensive evaluation of its pensions administration after provider TKP announced plans to cease its advisory services, as the DNB scheme, given its scale, no longer fitted in its long-term strategy.

Last year, the pension fund replaced BNY Mellon with KAS Bank as custodian, and at 2017-end Cardano became the manager of its matching portfolio.

In addition, the DNB scheme’s board said it intended to simplify its pension arrangements in order to ease implementation and communication, as well as reduce costs. A simplified pension plan would also make adjusting to a new pensions system easier, it said.

The pension fund reported administration costs of €295 per participant. It spent 16bps on asset management and 2bps on transactions.