The State Pension Fund of Finland (VER) made a 6.6% return on its investments last year, with equities outweighing fixed income investments for the first time in its history.

The return generated by the pension fund – which acts as a buffer for the government’s staff pension liabilities – was in line with the 6.7% profit posted the year before. 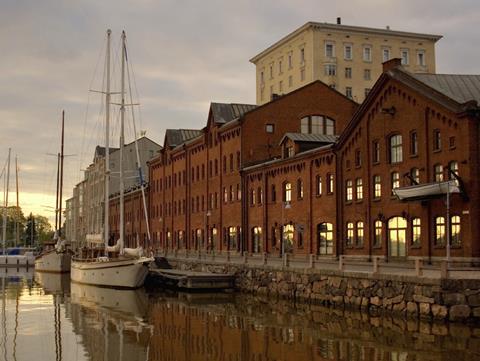 “For the first time in VER’s history, equities accounted for a clearly greater percentage of investments than fixed-income instruments,” the pension fund said in its annual results statement.

Fixed income accounted for 40.3% of the overall portfolio at the end of December, and equities made up 47.5% of the pot. This compares with the year-end 2016 allocation, when the proportions were 46% and 45% respectively.

Viherkenttä said VER’s role in balancing out the state’s pension expenditure was growing from year to year. In 2017, the fund received around €1.4bn in pension contribution income but transferred some €1.8bn to the government budget.

Ari Huotari, CIO of Keva, said: “Our investment performance both for 2017 and for a pension investor for significantly longer periods is good, especially taking into account our moderate risk level.

“In our investment operations, we are also prepared to face up to capital market development not continuing to be as rosy as we have become accustomed to since the financial crisis.”

The top performing asset classes for Keva last year were directly held listed equities, with a 14.5% return, and equity funds, which produced 12.7%.

Real estate made 7.9%, hedge funds made 5.7% and fixed income investments produced a 1.8% return.

The pension fund, which backs local government pensions, said 2017 marked the first time that the contribution income it received was lower than the amount of pensions it paid out.

“This difference will grow quite quickly in coming years,” Keva said.