Norwegian pension fund Kommunal Landspensjonskasse (KLP) has divested from companies that generate more than 5% of revenue from alcohol or gambling.

The blacklist includes around 90 companies – roughly 40 related to alcohol and 50 related to gambling – totalling just under NOK3bn (€618m) of investments for the fund.

Major blue chip stocks such as Diageo, Heineken and Carlsberg have been removed from KLP’s investment universe.

Sverre Thornes, KLP chief executive, said: “We manage over NOK600bn in pension funds for around 1m Norwegians. It is a great responsibility, and we therefore regularly consider whether we do this in a good enough way.”

The fund has also added pornography to its exclusion list, but said it had no investments in such companies anyway.

More than half of all cases of violence recorded in Norway involved alcohol, while alcohol-related costs were an estimated NOK18bn annually, according to KLP. In addition, World Health Organisation figures showed that alcohol was responsible for 5% of deaths every year globally.

It also sold off NOK3.2bn worth of investments in companies involved in the coal industry, after reducing its tolerance limit for a business’ exposure to coal to 5% of revenue. 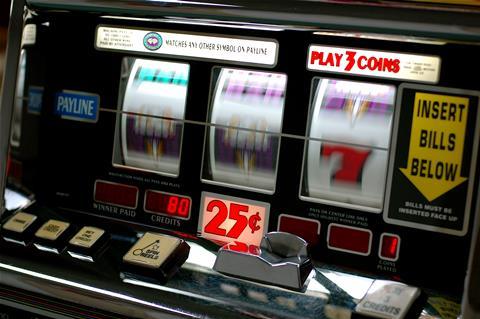 He added: “Environmental, social and governance criteria are gaining much more prominence in the work done by trustees partly due to regulatory requirements but mostly due to a desire from our members to always do the right thing.

“By voting with their feet, trustees can send a clear message to companies, and their management teams, that trustees and their schemes’ members want them to behave differently. Longer term, this type of action will help improve the behaviour of senior executives for the benefit of pension scheme members and wider society.”