Dutch pension funds made a net loss of 1.2% on investments on average last year, according to pensions adviser LCP.

LCP indicated that the figure of -1.2% included the result of schemes’ hedging the interest risk on their liabilities.

According to the consultant, the weighted average return in the first quarter of 2018 was -0.7%.

The result had improved to 2% and 0.9% in the second and third quarter, respectively, but became a 3.4% loss during the last three months of last year.

The 2018 result contrasted sharply with the 5.7% generated on average in the previous year, when merely 2% of the surveyed schemes had incurred a loss on investments.

Jeroen Koopmans, partner at LCP, said the DNB statistics did not offer clues as to why the results were so much lower last year.

“In general, this was caused by returns on investments in particular and not by fluctuations in interest rates,” he said.

Within the company pension funds category, the larger ones usually performed better than smaller ones, whereas for sector pension funds the opposite was the case. 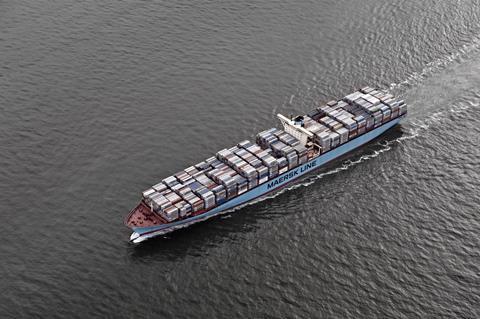 LCP’s Koopmans attributed their results to the fact that most of them had a securities allocation of less than 30%, which had limited their losses as a result of declining equity markets in the last quarter of 2018.

However, all of these pension funds had a coverage ratio exceeding their required funding level.

Koopmans said the DNB figures did not directly explain the low returns and the difference in loss between the pension fund HAL and the Pon compartment, which both had invested around 67% in securities.

“Moreover, with a securities allocation of 62%, civil service scheme ABP reported a loss of no more than 2.3%,” he noted.

The LCP partner suggested that returns were also affected by the scale of schemes’ interest and currency hedge, the other asset classes they had invested in, the geographical areas of their holdings as well as whether investments were passively or actively managed.

The number of pension funds in the Netherlands currently stands at around 230, with more than two dozen in liquidation.