NEST gets green light for authorisation from UK regulator

The £5.9bn (€6.6bn) scheme – established as part of the UK’s introduction of pension auto-enrolment – is one of five to have been authorised this week, according to an announcement from the regulator this morning.

NEST was granted a £329m “contingent liability” by the UK government in January to help ensure the scheme had sufficient financial backing to allow it to be wound up gradually if necessary without putting the additional costs onto scheme members.

NEST does not hold capital reserves as it is funded through a government loan. According to NEST Corporation’s annual report for 2017-18, £622.7m was still outstanding as of 31 March last year. 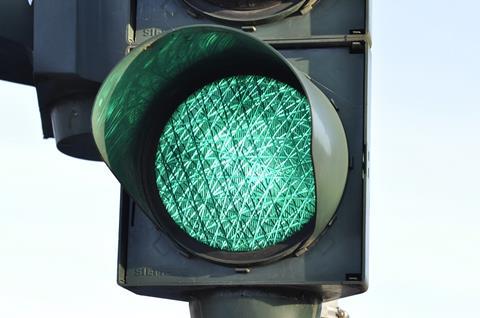 The capital guarantee is one of a number of requirements placed on master trusts by TPR. Others relate to governance, funding, operational matters and staffing.

All master trusts must be authorised by TPR. The window for submissions from existing providers closed on 31 March, although a number secured a six-week extension.

In total, 38 master trusts applied for authorisation. So far, 27 have been approved, including the five announced today.

NEST chairman Otto Thoresen said: “The master trust authorisation regime is key to ensuring high standards of governance and control across this part of the pensions landscape, so we’re glad to have achieved this milestone.

“With many workers saving for the first time through auto-enrolment it’s right to build confidence among pension savers. We’ll continue to work hard at achieving good outcomes for our eight million members.”

NEST: More than a pension
The research arm of the UK’s NEST master trust is forging links with academics and organisations in other countries, as well as investigating the expansion of auto-enrolment to younger workers and the self-employed