Aligning the retail prices index (RPI) with CPIH will potentially damage trust in pension schemes and the government, the Pensions and Lifetime Savings Association (PLSA) has said in its response to the consultation on the Treasury’s and UK statistics authority’s proposed reform of the RPI methodology.

Going ahead with the alignment as planned would effectively cut benefits for many pension scheme members, which could “reflect poorly on both pension savings and the government”, despite schemes following a prudent investment strategy on the basis of assurances that RPI would not undergo any substantive changes in the near future, the PLSA said.

Citing analysis by the Pensions Policy Institute, the PLSA said a simple switch to CPIH – the consumer price index plus housing costs – was expected to reduce the value of pension scheme investments in index-linked bonds by £80bn (€87bn) if the change were implemented in 2025, and £60bn if in 2030.

“This could lead to some DB pension schemes closing to new entrants or future accrual to help address this loss, meaning that, ultimately, scheme members are worse off,” it said.

It also cited analysis by Insight Investment, which has been working to drive awareness of the reform proposal and encouraging pension schemes to respond to the consultation.

The asset manager’s calculations initially showed that the impact of the RPI reform would be a £90bn-£120bn transfer of wealth from UK pensions to the government, but it has since said that the effects of the COVID-19 crisis would take the net present value impact to £100bn-£130bn.

This is as a result of the recent fall in interest rates and continued new issuance of index-linked Gilts, in which pension schemes are the predominant investors.

In its response, the PLSA said it supported plans to develop a more robust measure of inflation, but cautioned that if the government went ahead with aligning RPI with CPIH as planned it would need to mitigate the impact it would have on pension schemes and pension scheme members affected as a result.

Like many others in or close to the pension industry, the lobby group recommended defining RPI as CPIH plus a spread, where the spread is “an agreed and transparently calculated adjustment reflecting the long-term average future income of RPI over the new inflation measures”. RPI typically runs at about one percentage point higher than CPI.

“Alternatively,” added the PLSA, “the government may also to consider paying any future lost income to index-linked Gilt holders upfront.”

It recommended creating a working group with various stakeholders to determine the most equitable way to transition away from RPI, similar to the approach taken to the reform of LIBOR.

“Whatever approach the government decides, on top of mitigation, the changes should be made as close to 2030 as possible to allow a working group for the transition to be established and to give investors in index-linked Gilts enough time to prepare for the change,” the PLSA said.

One of the issues covered by the consultation is timing, asking whether the proposal might be implemented at a date other than 2030, and if so, when between 2025 and 2030. Until 2030, the change to RPI under discussion can only be made with the Chancellor’s consent.

According to Insight, this is because of differing prospectus language for index linked gilts maturing beyond this date. 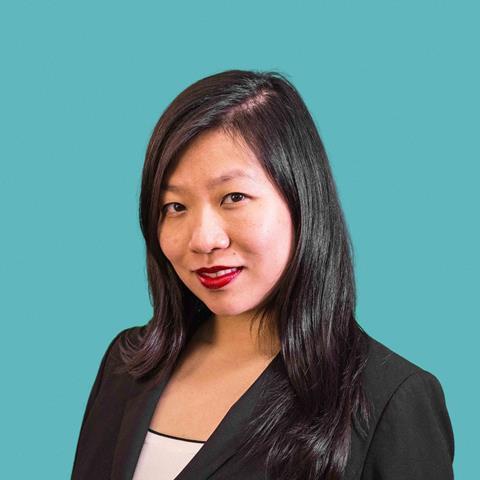 Tiffany Tsang, senior policy lead on LGPS and DB, at the PLSA, said: “The decision to develop a more robust measure for inflation is the right one but the proposed methodology risks billions of pounds in pension assets.”

Earlier this month she told IPE she was “hopeful the right outcome will come for our members”.

“Stakeholders in government have been very open and engaged with us,” she said.

Tsang also said the PLSA’s pension fund members had engaged with it on the topic of the RPI reform consultation in a way they hadn’t on other issues.

“With other issues they rely more on us to lead the charge but with this particular topic there’s been a lot of strong engagement across our membership with the same points echoed,” she said. “The figures differ depending on the scheme but it’s been a huge collaborative effort with a very uniform stance.”

The deadline for responses to the consultation is midnight tomorrow, 21 August – postponed from 22 April because of the coronavirus crisis.