Almost two thirds (62%) of sole trustee respondents said ensuring they have the technology in place to support the continuous scheme management style that suits sole trustees’ governance approach was the biggest challenge for the next few years.

In its ‘The Future of Sole Trusteeship’ report, Hymans also found that just over half of sole trustees (54%) were concerned about resourcing the demand from schemes for ‘real time’ delivery.

The same number (54%) also found the challenge of embedding the new DB Funding Code is something they’ll have to pay particular attention to over the next few years.

And over a third (38%) said improving standards of scheme governance was a key challenge, along with worry about further scrutiny and intervention from The Pensions Regulator (TPR), stated by 31%.

Commenting on the role technology development could have on relieving some of the challenges facing sole trustees, Shani McKenzie, head of sole trustee services at Hymans, said: “For DB schemes, changing post-pandemic styles of working combined with a need for agile decision making, has created an increased demand for real-time technology solutions.

“And while the development of technology was cited as their biggest challenge, it’s good to see a number of sole trustees are embracing better use of technology as one of the best ways to achieve higher standards and outcomes for their members.”

She noted, however, that while a number of sole trustees have considered how technology can drive real-time scheme management and strategic progress for schemes, only a small number are already on an active journey to introduce more efficient, digitally-led processes.

“The remainder see it as a longer-term need,” she said, adding that the issue with taking a longer-paced journey is that it “could lead to under-resourcing and inefficient processes, both of which could then go on to to create delays in scheme progress and problems around governance and consistency”. 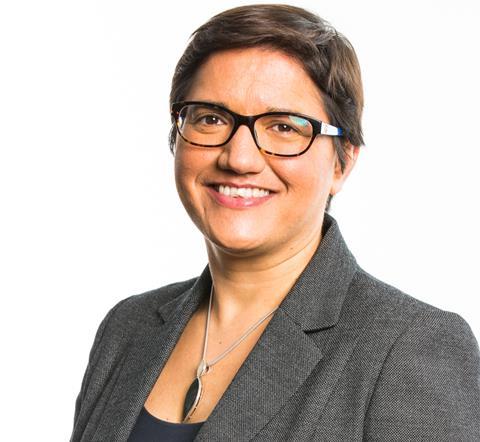 She noted a clear drive among sole trustees for better governance.

While improving standards of governance will be a priority for trustees, and a factor in their fiduciary duties, “it’s interesting to see” that less than half (38%) of respondents cited it as the key issue they face, she said.

“Trustees who do feel it’s a challenge are likely to reflect those who are currently evolving their governance approaches,” McKenzie said.

Yet, it was surprising that only around a third (31%) of participants said they saw TPR scrutiny and intervention as a challenge – perhaps because this scrutiny is less likely to apply to professional corporate sole trustees; or these trustees are confident that little intervention would be required, she added.

“Further scrutiny from TPR is, however, a course unknown so this should be on sole trustees’ radars,” she said.

“Over the next three to five years I expect to see technology feature largely to enhance sole trustee governance through better use of online document repositories and meeting management tools being applied to real-time scheme management.”