German pension investors are still not making the most of the higher-yielding investment opportunities open to them despite making some adjustments in response to the persistent low yield environment, according to Willis Towers Watson.

In a survey of a range of different types of investors, the consultancy found that 71% of them had not hit their return target, down from 96% the year before.

The survey had 38 participants with €163bn in assets under management in total.

For Nigel Cresswell, head of investment consulting at Willis Towers Watson in Frankfurt, it showed that “pension investors are stuck in their traditional behaviours”.

The consultancy noted that surveyed investors’ allocation to alternatives had increased considerably compared with the situation in 2010, but Tobias Bockholt, senior investment consultant at the firm, said it would have expected a bigger shift.

Speaking to IPE and focussing on Pensionskassen in particular, he said they were mainly staying in their “comfort zone”. 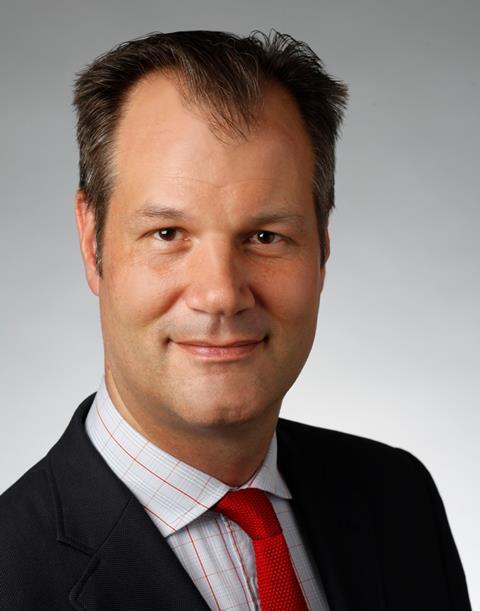 In Germany, Pensionskassen are subject to regulations that set quantitative limits on different investment categories, but Bockholt said that although the law was restrictive, there was still room for manoeuvre and Pensionskassen were not maxing out the opportunities.

The German regulator, BaFin, has been warning about the low yield environment’s impact on Pensionskassen, which are insurance-based pension providers. It has banned two from taking on any new business because of concerns about their recovery plans for meeting solvency requirements.

Bockholt attributed a hesitant approach towards alternative investments among Pensionskassen to the governance demands they entailed, saying Pensionskassen lacked the resources and the risk management systems to deal with asset classes such as private equity and private debt.

Regulated pension investors needed to strengthen their governance but also set themselves up completely differently, at least in some areas, said Bockholt.

“They have to leave their comfort zone,” he said, confirming that this meant either shoring up internal resources or deciding to outsource.

Unregulated investors in the form of CTAs should also invest more in alternatives, Bockholt said.

The consultancy’s survey showed Germany’s pension investors were increasingly looking to outsource investment decisions in illiquid asset classes: in 2019 7% said they planned to increase outsourcing in this area over the next two years, compared with 3% in 2018.

Asked what it would take for pension investors to move out of their comfort zone, Bockholt acknowledged that Germans were relatively risk averse, but said dealing with asset classes beyond public bonds and equities was often a governance issue.