Pan-European pension concept to be presented to parliament

The EU’s plans for a pan-European personal pension plan (PEPP) will proceed to the European Parliament in the new year.

Dutch MEP Sophie in ’t Veld has been appointed as rapporteur in charge of taking the policy to the parliament’s Economic and Monetary Affairs committee (ECON).

Speaking at the European Insurance and Occupational Pensions Authority’s annual conference in Frankfurt last month, In ’t Veld said MEPs would have to find solutions to cross-border pension taxation issues.

The European Commission has proposed that providers would have to feature “compartments” in all member states to cope with taxation challenges. In ’t Veld said other solutions would have to be found. There was a need for a clear definition of the PEPP suited to meet “taxation relief measures”, she said.

In countries where pension systems were functioning well, such as in the Netherlands, lawmakers would need to be “very, very careful” not to undermine good situations, the MEP said. 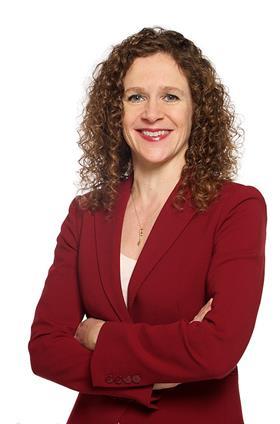 A working document is due in January, with a draft report due to presented by In ’t Veld on 21 February. The closing deadline for amendments is 22 March, and MEPs will consider amendments on 25-26 April before voting in June.

In ’t Veld’s Frankfurt speech followed a public hearing held in the ECON committee, during which Tobias Buecheler – head of supervision and financial market regulation at the Allianz Group – was the only speaker in favour of a mandatory guarantee and annuities to be attached to PEPPs.

In contrast, Anne Fily, special adviser to European consumer body BEUC, questioned the need for guaranteed minimum payouts. She spoke out against the “product complexity and the associated costs” that were likely to result.

In his keynote speech, EIOPA chairman Gabriel Bernardino said: “To strengthen the transparency of PEPP supervision towards EU consumers, I would propose that EIOPA should be mandated to publish an annual report on PEPP supervision activities, performed throughout Europe.”