Three Scottish public sector pension funds are set to collaborate on investment after the £2.4bn (€2.8bn) pension fund for the council of Fife joined the arrangement between Lothian and Falkirk pension funds.

Lothian and Falkirk Council pension funds have been using a collaborative investment model and joint investment strategy panel since June 2017. Lothian pension fund – the second largest in Scotland’s £42bn local government pension scheme (LGPS) – had been been providing investment support to Falkirk for five years before that.

Under the collaborative model, each pension fund agrees its own investment strategy and keeps its own assets, but a joint investment strategy panel advises the officers of each administering authority on the implementation of that strategy. The panel is designed to align governance of the funds’ investments.

The panel’s responsibilities include making recommendations on selection and retention of external investment managers, and overseeing performance, asset allocation and risk of investments. 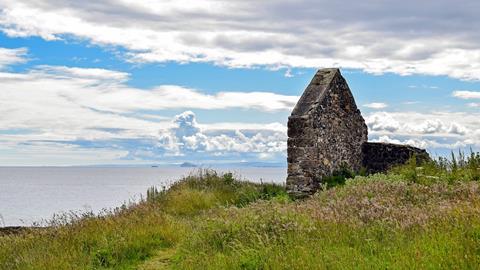 So far, the panel has comprised the chief executive and chief investment officers of Lothian pension fund, which has a regulated investment entity, LPFI Limited, and external advisers.

Lothian pension fund said the arrangement had allowed it and the Falkirk pension fund to save costs and access benefits of scale investing through collaborative investments in unlisted infrastructure and private debt.

Fife pension fund’s membership of the collaboration model comes as the advisory board to the Scottish LGPS has asked whether the scheme’s 11 funds should be pooled. The board proposed pooling as one of four options for the future of the scheme and is consulting on these until December.