Young British workers risk being lulled into a false sense of security over pension saving and losing money in the long run, according to research from BlackRock.

The asset manager’s survey of defined contribution (DC) savers found that many workers aged 25 to 34 were falling well below the savings rate required to meet their future lifestyle goals, with 44% admitting to putting off saving for retirement as it “seems silly to focus on something so far away”.

In spite of this, 39% of 25 to 34-year-olds surveyed said they were confident their retirement savings are on track. 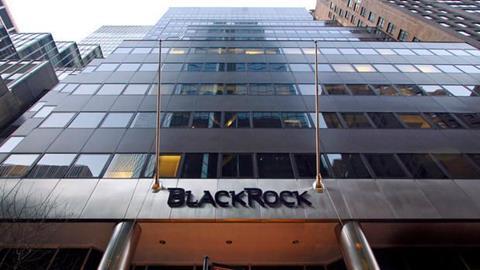 Claire Felgate, head of UK DC at BlackRock, said: “Auto-enrolment has played a very important role in reiterating the importance of planning for later stages of life. But [younger savers] need to factor in a much longer life than previous generations. This means either working for longer or saving more in their working years.”

The survey also found that almost half (45%) of those aged 25 to 34 believed they and their employer should between them contribute at least 15% of salary into their DC pension – but less than a third (29%) were doing so.

Felgate said: “The government’s move to increase the [auto-enrolment minimum] rate to 8% is a step in the right direction, but our concern is that individuals will think this is ‘enough’. We need to start thinking of 15% as the ‘rule of thumb’, or young savers will face an unwelcome reality check when they leave work.”

The number of people transferring out of DB schemes into DC schemes increased almost sevenfold between 2016 and 2018, according to data published by the Financial Conduct Authority (FCA).

The FCA highlighted that its sample of schemes from which the data was drawn had changed during the period in question, meaning “changes in the data are not necessarily due to market changes, but may be due to more firms reporting the DB to DC data over time”.

Bruce Kirton, chief executive of DC master trust Welplan Pensions, said the data “should cause concern at both companies and pension providers”.

“Companies need to ensure their members are getting access to the right type of financial advice to ensure this money is not being invested in unscrupulous investments and scams,” he said.

Outsourced services provider Capita has agreed a deficit recovery plan with the trustees of its DB pension scheme in an attempt to plug a £185m shortfall.

The recovery plan, announced last week in an update to the stock exchange, will involve four annual payments from the company to the scheme between now and 2021, totalling £176m.

Jon Lewis, Capita’s CEO, said: “I made a commitment to our stakeholders to address our pension deficit shortly after I joined Capita and I am pleased that our financial strength and successful disposal programme have allowed us to deliver on this.”

Politicians flagged concerns about Capita – which is a leading provider of outsourced services to local and national government – in January when it issued a profit warning. 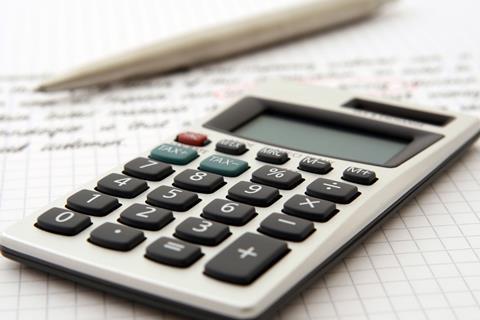 The UK tax authority HMRC and the Pensions Regulator (TPR) have written to pension schemes asking them to review their benefits data after finding that some DC scheme members received double tax relief on their contributions, while others received none at all.

In a pension scheme newsletter, HMRC and TPR said they would work with schemes to help correct the data and “make sure the member gets the tax relief they’re due”.