Former chair of the UK’s Pensions Regulator Michael O’Higgins has filed a lawsuit against five banks on behalf of institutions damaged by the unlawful rigging of foreign exchange markets between 2007 and 2013.

The banks are Barclays, Citibank, Royal Bank of Scotland (RBS), JPMorgan and UBS. The companies were fined more than €1bn by the European Commission (EC) in May for violating EU competition law by exchanging commercially sensitive information and trading plans for foreign exchange deals, and co-ordinating their trading strategies via two cartels.

The claim is being brought through the UK’s Competition Appeal Tribunal under the Consumer Rights Act 2015 (CRA), which made it possible to initiate “opt-out” class actions for breaches of competition law.

It has been brought by Michael O’Higgins FX Class Representative Limited, a company set up by O’Higgins specifically to file the lawsuit, and is financed by third-party litigation funder Therium Capital Management.

Assuming the case is given the green light by the tribunal, all affected UK entities will be automatically included in the claim, paying no costs but participating in any damages awarded, unless they actively opt out. 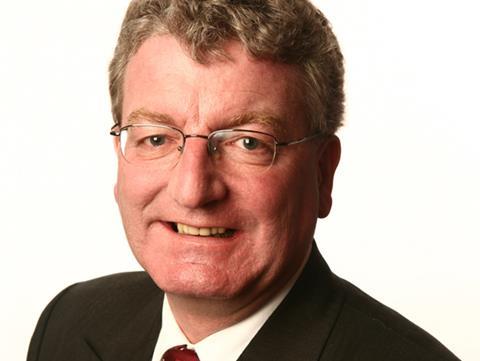 O’Higgins told IPE: “We are confident we’ve got a strong case, especially given the EC ruling. But that only imposed fines on the banks. This case is about civil recovery for those institutions who have been affected.”

He added that he was also filing the case to help enforce competition law.

O’Higgins has employed law firm Scott+Scott Europe, whose US affiliate led a class action in the US against 15 banks for manipulating the FX market. This claim obtained more than $2.3bn (€2.1bn) in settlements.

He added: “I expect that these collective action cases will continue to be brought. The goal of the statute [CRA] was to allow institutions with smaller claims to avoid legal costs, and people will take advantage.”

The class includes all institutions that carried out relevant FX transactions in the European Economic Area with a relevant financial institution or on an electronic platform between 18 December 2007 and 31 January 2013.

Trades with all major market-making banks – not just the five fined – will be included, as the class representative believes the cartels had a wide effect on the market as a whole.

UK-domiciled investors are automatically included in the class action, while non-UK domiciled entities may also be included as long as they are not US, Australian or Canadian domiciled – but they must opt in. 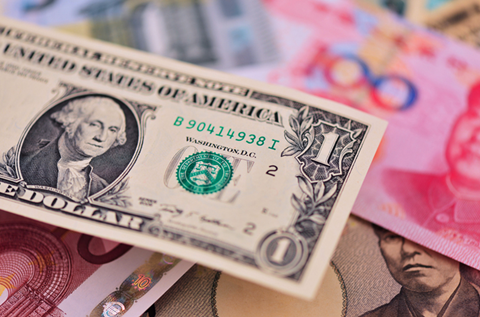 The manipulation, carried out in London by individual traders, covered 11 currencies including sterling, euro, US dollar and Japanese yen.

Most of the traders knew each other personally, according to the EC’s documents – for example, Essex Express members generally lived in Essex in south-east England and met on the train to London.

The banks have now been fined more than $8.5bn by 11 regulators globally.

The CRA was introduced in 2015 to make it easier for victims of fraud to pursue legal action.

RBS was found guilty of misleading investors about its financial strength when they subscribed to a rights issue in 2008, shortly before the bank had to be bailed out by the UK government. The settlement was worth roughly £200m, but those wishing to participate in the lawsuit had to opt in and pay legal costs out of their damages.

O’Higgins, who is currently chair of the Local Pensions Partnership, told IPE: “That put a lot of people off, and the law was changed to make it easier to bring a case. These cases will become more common in the UK.”

So far, a handful of similar lawsuits have been brought under the new law, but none have reached a conclusion. This is the first such case in the foreign exchange sector.