Experts: Innovation important for the future of pensions

Innovative technology such as robo-advice and artificial intelligence could play an important role in the future of pensions, according to panellists at the annual conference of IPE’s sister publication Pensioen Pro.

At last week’s conference Evert Jaap Lugt, director of tech incubator YES!Delft, gave the example a robotised “pensions expert” that would be able to simultaneously explain to millions of people how their accrued pension would be affected if they were to cut their working hours, or take earlier retirement.

He also suggested that increasing amounts of data could be gathered and analysed by artificial intelligence through the expansion of the “internet of things”.

Health-related data could, for example, be used to assess life expectancy and have an effect on the pensions sector as a consequence, argued Lugt – considered by some as the Dutch equivalent of Mark Zuckerberg.

He also argued that blockchain could be deployed to increase efficiency in pensions administration and reduce costs – something that is already being explored by Dutch pensions managers APG and PGGM. 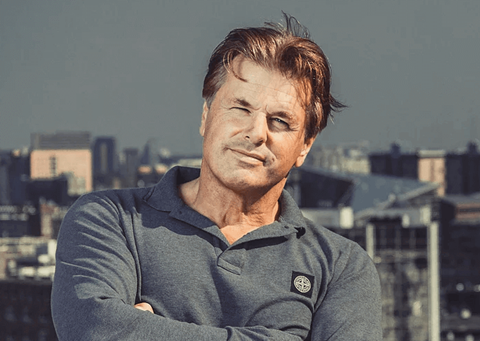 Lugt also predicted improved longevity “as bio-technology would improve the ability to recognise and fight cancer, and 3D printing could be used to artificially reproduce human organs”.

Gerard Roelofs, director of client solutions at Kempen Capital Management, emphasised that asset managers should ready themselves for the impacts of innovation as well.

“Artificial intelligence and big data could be used for establishing the value of an investment,” he said.

Roelofs said blockchain could play an important role in improving the liquidity of illiquid investments by enabling small investors to take a limited stake in a pipeline or a building.

“Some property funds are already investigating the options,” he said.

“Fintech firms who take over asset manager operations are popping up everywhere,” he added.