Accrued liabilities for employers with ‘Direktzusage’ arrangements will rise by 1%, according to the data released last month by actuarial consultancy Heubeck.

This is despite a recent slowdown in the rate of longevity improvements for German men and women from age 60.

“Between the census in 1987 and that in 2011, the longevity assumption had increased by around two months each year for men and by 2.5 months for women,” Heubeck said in a press release. This growth has since slowed down over the past four years to less than a month per year for both sexes.

However, overall German life expectancy had still improved since the last mortality data update in 2005, Heubeck reported. After the last update, companies had to make adjustments to their pension reserves by up to 2%.

The company has been calculating longevity tables since 1948, and their calculations have become the standard used by most companies and as basis for tailored longevity assumptions.

This year, for the first time, Heubeck included socio-economic factors in its tables. This meant a flat-rate reduction was applied to the average mortality rates to account for statistics showing that richer pensioners live longer.

Pensionskassen and Pensionsfonds have already made these adjustments as required by the regulator BaFin.

However, this is only part of the statistical truth, according to Georg Thurnes, chief actuary and board member at Aon Hewitt Germany. 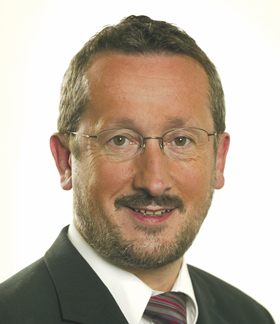 “The fact is that it is mainly the income in your active years that increases longevity, since people who earn more money can eat better, can afford more holidays, better medical treatment and health prevention,” Thurnes told IPE.

These effects can more easily be measured upon retirement.

Thurnes added a note of caution regarding use of the tables: “To apply the reduction to both higher and lower income earners in retirement will only be meaningful when a company’s staff mirrors a representative sample of the population.”

Heubeck also added unisex calculations to the tables as a new feature for companies wanting to apply non-gender-specific assumptions.

The adjustments to be made by companies to their pension liabilities would be less drastic than after the last update 13 years ago, Thurnes said, but were still likely to be significant.

“The effect on financial statements, under both local and international [accounting practices], will be an increase of pension liabilities around 2%,” he said.

Thurnes calculated that, across all German companies with Direktzusage arrangements, this would amount to an increase in liabilities of roughly €10bn. 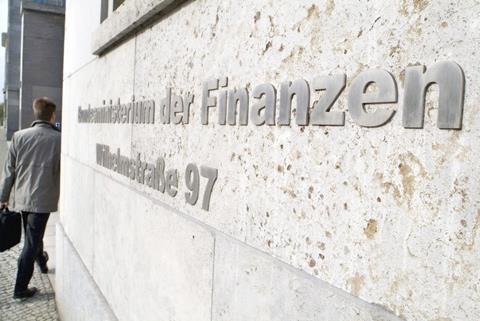 “This one-time effect is to be reported as a loss in the profit and loss statement,” Thurnes said. “Under International Financial Reporting Standards, the increase is booked into ‘other comprehensive income’, which is an actuarial loss not touching the P&L.”

In addition, different adjustments would have to be made under German accounting standards HGB, international standards, and German tax law.

To see the full extent of the effect on their tax books companies would have to wait for the German finance ministry BMF to approve the tables and issue a circular.

“I am convinced that the BMF will allow for a transition period until well into next year to make the adjustments,” Thurnes said.