“The suggestion that shortfalls could be reduced this way is exactly the reason why many other British and American pension funds have run into serious problems,” the letter argued.

Ralfe, Kocken and Bodie contended that, if liabilities fell as a result of the scheme taking more risk, USS would improve its funding position by drawing from returns that had not yet been achieved, while risks would be ignored.

“This would amount to double counting, implying that £100 of equities would have more value than £100 of bonds,” they said.

In the opinion of the authors, the only correct discount rate for USS would be the yield of inflation-linked bonds issued by an institution with a creditworthiness equal to USS and its sponsors. 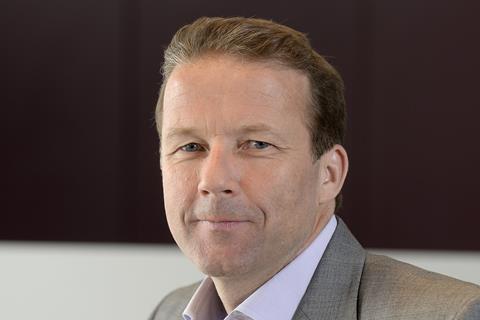 “The employers can no longer pay the pensions, so they start fiddling with the valuation, pretending they will pay later,” said Kocken, founder of risk manager Cardano, in a subsequent comment. “Taking more investment risk would only be possible if the employers, as guarantors, can handle this, but not as a way to reduce a funding shortfall.”

The letter was in response to recommendations from USS’ Joint Expert Panel, a group of experts tasked by unions and employers with assessing the scheme’s valuation in an attempt to resolve a long-running industrial dispute. The University and College Union led strike action after USS proposed closing its defined benefit (DB) section.

The panel argued in its report that USS should give more weight to future returns when setting contributions. It also suggested delaying by 10 years a plan to derisk the investment portfolio as a way to improve the scheme’s funding position.

The study group concluded that postponing derisking by 10-20 years would reduce the scheme’s current funding shortfall by £2.6bn and cut required contributions by 1.3 percentage points.

Meanwhile, a mathematics lecturer at the University of Sheffield has suggested that USS exaggerated its funding gap and predicted that the scheme would generate a large surplus over the course of next 20 years.

According to Marsh, given historic returns, full funding could be achieved through very “modest profits”.