One of the UK’s leading defined contribution (DC) pension providers is to set up its own regulated investment subsidiary in anticipation of rapid asset growth in the next few years.

NEST has applied for permission from UK regulator the Financial Conduct Authority (FCA) to become regulated as an occupational pension scheme. Under the UK’s investment rulebook, this would allow the £8bn (€9bn) scheme to set up a wholly owned subsidiary – dubbed ‘NEST Invest’ – to run its investments.

Speaking at a press event yesterday, chief investment officer Mark Fawcett said the permissions, if granted, would allow NEST greater flexibility in its investment strategy, including the ability to make co-investments in private markets.

Fawcett said: “NEST is going to be responsible for £450m [of] new contributions every month. We’re becoming one of the largest players in the UK pensions market and our investment strategy is evolving to reflect that.

“While setting up NEST Invest is an exciting development, it’s the natural next step for a scheme of our size. We already have the internal expertise in NEST’s investment team to manage the additional responsibilities.” 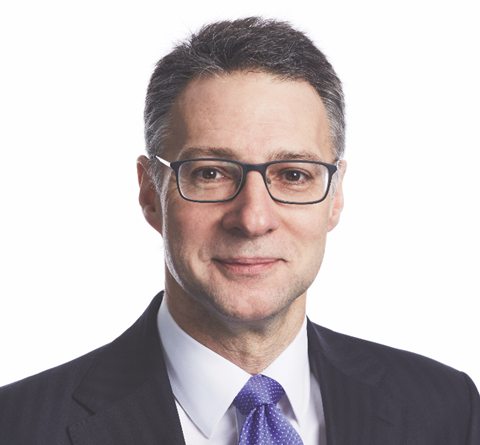 “While setting up NEST Invest is an exciting development, it’s the natural next step for a scheme of our size”

A number of other major UK pension providers have their own in-house investment operations, including the Universities Superannuation Scheme, the BP Pension Fund, and the Pension Protection Fund.

As well as co-investments, FCA authorisation would allow NEST to direct fund managers to use derivatives to efficiently manage cashflows and risk, NEST said. The FCA is expected to respond to the application later this year.

Fawcett said there were no plans to bring investment functions in-house, although he acknowledged that it would “probably make sense” in the long term.

The multi-employer scheme has said it expected to hit £10bn of assets by March next year, although Fawcett estimated this could reach £13bn in 2020.

This morning NEST announced it had made its first manager appointments for private markets, assigning Amundi and BlackRock to run real estate debt and infrastructure debt, respectively.