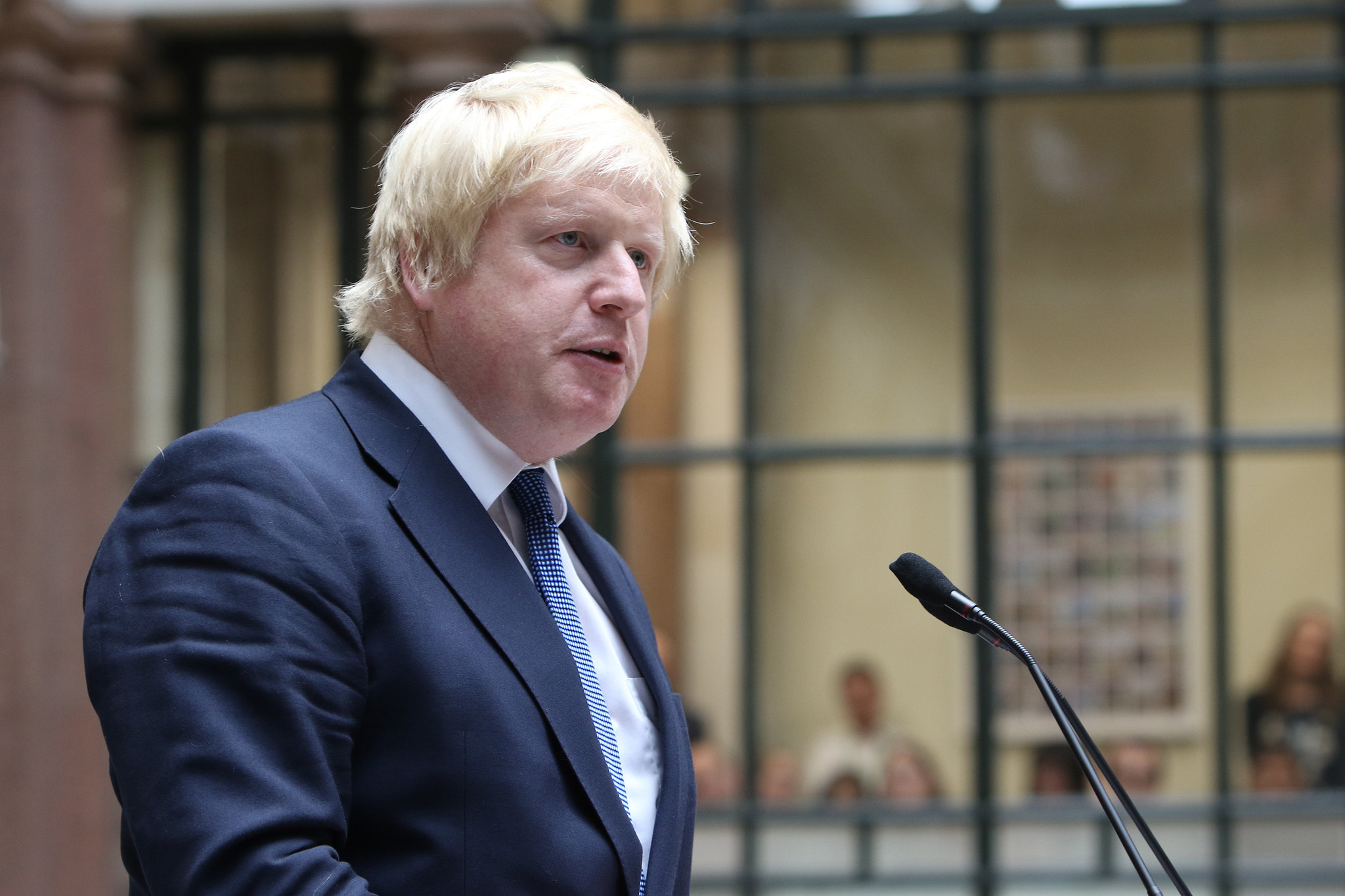 Boris Johnson faces the same Brexit challenges as his predecessor Theresa May when he takes over as prime minister this week, according to asset managers.

Johnson was elected leader of the ruling Conservative Party by its members today, replacing May, who quit two months ago after failing to get the UK’s EU withdrawal agreement passed by parliament. He will officially become UK prime minister tomorrow following a meeting with the Queen.

While Johnson led his campaign for the leadership promising to leave the EU on 31 October with or without a withdrawal agreement, asset managers today warned that the opposition to both the agreement and a ‘no-deal’ Brexit within parliament meant the new prime minister faced an uphill task in the next three months.

Azad Zangana, senior European economist and strategist at Schroders, said Johnson’s Brexit rhetoric – he promised to take the UK out of the EU on 31 October “come what may” – “simply lacks credibility”.

“While at some level it makes sense for Johnson to use the threat of no-deal as a negotiation strategy, the fatal flaw is that the parliamentary maths has not changed, and does not support the strategy,” Zangana said. 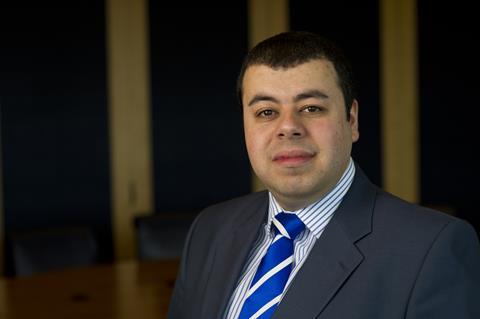 “It is clear that there is no majority for the current withdrawal agreement, and a significant majority against no-deal. Indeed, we expect those opposed to Brexit to successfully raise motions that would compel the government to seek an extension in the absence of a deal being approved by parliament.

“Given the low likelihood of a successful re-negotiation, the most likely outcome ahead of the Brexit deadline is therefore another delay.”

Leigh Himsworth, portfolio manager at Fidelity International, said: “With Boris Johnson as prime minister, the options facing the UK remain broadly the same: a withdrawal agreement similar to that presented by Theresa May, a general election to win a greater majority for the Conservative Party, or a new [EU membership] referendum.”

Philip Smeaton, chief investment officer at UK-based wealth manager Sanlam, added: “While the chances of leaving with a no deal have significantly increased, we still question whether this is a viable route considering the parliamentary arithmetic.

“Equally, we don’t believe the EU will cave to the UK’s demands around the Irish backstop… Despite having a new prime minster, it’s still a case of catch 22 for the UK.”

Although uncertainty would prevail in the short term, some investors speculated that it could signal a buying opportunity for UK assets given the recent fall in the value of sterling and declining appetite for UK equities.

Jason Borbora-Sheen, a multi-asset portfolio manager at Investec Asset Management, said uncertainty for investors would “likely continue long into the future as the trading relationship is negotiated” between the UK and the European Union.

However, he added that there would “likely be a buying opportunity once there is more clarity over the Brexit outcome”.

“[Johnson’s] appointment arguably increases the odds of a hard or no-deal Brexit,” Borbora-Sheen said, “which will likely cause sterling to weaken and would hurt the UK’s near-term growth opportunities, favouring the UK-listed multinationals over domestic plays. After a short while, however, we would expect investors to take advantage of the situation and start to look for oversold opportunities in the UK and add exposure.” 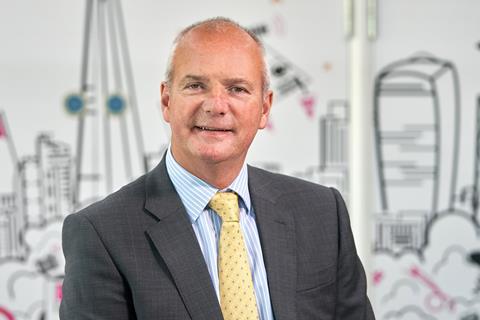 “Boris Johnson was a great supporter of the City of London when he was mayor, and we look forward to working with him to ensure that the investment management industry continues to thrive and grow under his leadership in government”

Fidelity’s Himsworth said: “While it is easy to argue that the UK equity markets offer great value versus their peer group, this is especially true of a deal or new referendum scenario. The jury remains firmly out regarding a ‘no-deal’ as this would be too much of a step into the unknown.

“We may well look back in a few years’ time and regard this period as quite simply one of the best opportunities that we have seen to invest in UK equity markets.”

Away from the investment outlook, some industry commentators called for the new prime minister and his cabinet – expected to be appointed within the next few days – to push forward with expected policy decisions and legislation.

Helen Morrissey, pension specialist at Royal London, said: “While Boris’s in-tray is likely to be straining under the weight of Brexit related issues there’s a domestic agenda that has been in limbo for far too long. We call upon the prime minister to devote some time to pressing issues such social care funding and the Pensions Bill, which will allow the industry to make much needed progress with initiatives such as the pensions dashboard.”

Barnett Waddingham senior consultant Malcolm McLean called for an “urgent review” of the UK’s pension tax relief regime after reports emerged of some doctors having to reduce their working hours in order to avoid huge tax bills for breaching UK pension rules regarding how much individuals can accrue.

Several government consultation papers covering various areas of pensions policy have emerged in the past two years, but most have only promised legislation “when parliamentary time allows”.