The Dutch capital-funded pensions system must be adapted to cope with a low interest rate environment, according to Klaas Knot, president of financial regulator De Nederlandsche Bank (DNB).

In a discussion with parliament about the effects of the ECB’s quantitative easing policy on the Netherlands’ pension funds and economy, he said that adjustments should have been made 10 years ago.

“We must accept that interest rates will be low or even negative for a very significant period,” he told MPs. “As the adjustments have failed to materialise, the now looming rights cuts will hamper the transition to a new pensions system, which is still necessary.”

Knot continued that, in his opinion, postponing the required reductions to pension payments and accrued benefits would be a bad idea “as the boundaries for cuts have been stretched continuously”.

Scheme recovery periods had already been extended from three to five years, he said, while the definition of cost-covering contributions had been stretched. 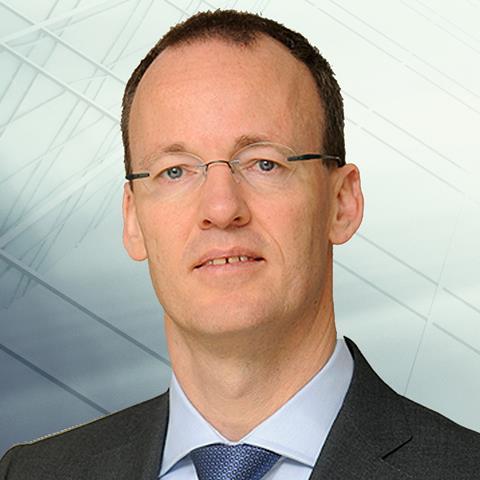 “Sometimes, relaxing the rules, such as allowing pension funds a one-off increase to their risk profile at the introduction of the new financial assessment five years ago, turn out to be counterproductive,” he contended.

“At the time, the fear was that pension funds would miss out on the benefits of rising interest rates,” Knot added. “However, schemes that increased their interest rate risk have incurred additional damage.”

During the same discussion with parliament, Peter Borgdorff, director of the €217bn healthcare scheme PFZW, explained that his pension fund was facing several rights cuts in the coming years if the current rules remained unchanged.

Meanwhile, the Dutch Pensions Federation reiterated its earlier warning that the system faced either a series of cuts or pension contributions increases ranging from 10% to 30%.

Alternatively, annual pensions accrual could be reduced from the current tax-facilitated level of 1.875% to 1.3-1.5%, or less, it said. 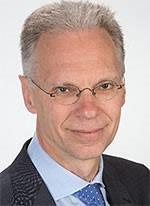 Elsewhere, Kees Goudswaard, the former chair of the Social and Economic Council’s select committee for the future of the pensions system – now abolished – stood up for the capital-funded concept.

Despite looming rights cuts at many schemes as a consequence of low interest rates and disappointing returns, a capital-funded system “was still sensible”, he said.

Speaking at a conference in Utrecht on Tuesday, he pointed out that the future of an alternative pay-as-you-go system did not look good, as returns were being eroded by a shrinking working population and declining labour productivity.

“Although both interest rates and returns in the current capital-funded system are under pressure, they are still positive,” he said.

“Moreover, the fact still is that the amount of paid-in contributions triple over time,” added Goudswaard, a professor of economics at Leiden University, who has been involved in pensions reform research for 10 years.

A solid comparison between the two systems would take a long time, he said, adding that the Netherlands Bureau for Economic Policy Analysis would investigate the issue.

Goudswaard, however, also noted that low interest rates would reduce the costs of the planned transfer from the current average pensions accrual to a degressive accrual system, as part of the Netherlands’ planned pension reform.

Total costs of compensating affected older workers – initially estimated at up to €100bn, depending on the degree of compensation – had decreased to less than €55bn, he said.

“We should refrain from changing the rules every time they start to become uncomfortable,” he argued.