Dealing with climate change is a responsibility we all share – but trustees may be wondering how they get from their starting point to the required end-goal. This ‘carbon journey’ needs a plan.

For pension trustees that are familiar with the concept of a traditional funding journey plan, the creation of what we describe as a carbon journey plan can provide the climate-related equivalent.

For many pension funds, the traditional journey plan objective focuses on full funding (likely with a risk buffer) on a technical provisions, self-sufficiency or buy-out basis.

Similarly, well-defined climate goals have emerged within the international community over the last decade, including the Paris Agreement aim of limiting global temperature increases.

Common metrics for assessing progress against those goals include carbon emissions, carbon intensity and allocations to climate solutions.

In truth, carbon emissions of asset owners themselves are often trivial in the global context. But those of portfolio assets and companies are certainly not, and the investor ability to positively contribute to real-world outcomes will be key for a successful net-zero transition.

What’s possible will likely be framed by the traditional journey plan equivalents of funding level and affordability. In the case of climate risks, and specifically carbon emissions, this will depend on current global trends and portfolio trends.

What’s desirable from a carbon journey plan perspective – the funding journey plan equivalents of maturity and covenant – will arise from a combination of factors such as peer benchmarking, government pledges and policy, and ongoing scientific evidence.

It could also reflect a scheme’s ambition or competitive advantages. As with other similar objectives, using a blend of short, medium and long-term targets will help with good governance and accountability.

Once a target is set, pension funds will have a range of levers with which they can make adjustments in their carbon journey.

At one end, divestment is relatively straightforward; selling or excluding assets that are most exposed to climate risk. Such action will be fast for the scheme, but perhaps slower to benefit society (if at all).

Other levers, such as engagement and impact, while sometimes rather more involved and slow-burning, have the potential to make a longer-term difference.

This involves reducing emissions by engaging with investee companies and asset managers to change behaviours by supporting new entrants offering new technology and/or solutions with capital.

Whilst some schemes may engage directly themselves, others may better leverage their efforts via their managers and consultants through a specialist stewardship overlay, or through participation in collaborative initiatives.

Before engaging in this way though, funds will need to be clear on their objectives and should also have clear measurement and escalation processes in place.

“The more ambitious the carbon journey plan, the higher levels of governance around it that will be required”

The more ambitious the carbon journey plan, the higher levels of governance around it that will be required. The stance taken will also clearly have implications for the resources needed, potentially involving some delegation, and clearly defined roles and responsibilities.

Beyond that, the Task Force for Climate-related Financial Disclosure (TCFD) reporting framework, which is now voluntary, is likely to become a proxy for climate reporting best practice, with over 1,000 supporting organisations with a combined valuation over $12trn (€97trn) having signed up.

Nonetheless, pension scheme practice in this area is still evolving. Annual reviews and monitoring will be needed. While disclosure is not an end in itself, it will effectively be a fund’s ‘public face’ on climate action and a first line of defence against accusations of ‘greenwashing’ that could be highly damaging to reputation. 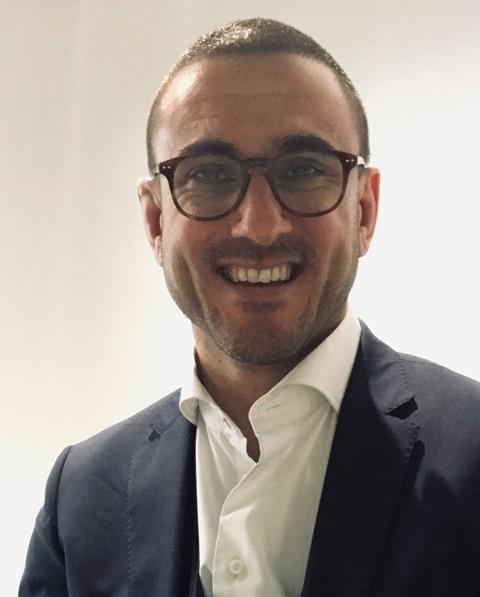 It’s also a way of embedding clear triggers and useful benchmarks that are more likely to prompt action.

The bottom line is that climate risk is financially material to the entire global economy and only becoming more so. Just like funding journey plans, progress against climate targets will not be linear.

For many pension funds, the climate journey has only really just started. But start it must, if pension funds are to fully play their part in achieving a just and orderly transition to the lower carbon, more climate resilient economy that both legislation and public sentiment are increasingly demanding.