Europe’s fourth largest pension fund, ATP, reported a loss on its investment portfolio in the first three months of this year as listed equity markets dived.

The fund said it planned to increase its direct investments, which made solid profits in the quarter.

The investment portfolio – which makes up less than a sixth of the Danish statutory pension fund’s total assets – lost DKK1bn (€134m) in the first quarter to stand at DKK116bn at the end of March.

The loss followed a stellar 2017, in which ATP’s investment portfolio gained 29.5%, helped in particular by public and private equity allocations.

ATP’s chief executive Christian Hyldahl, said of the Q1 result: “In a difficult market, a negative return of 1% for the first quarter of the year was satisfactory in light of the very high returns realised in 2017.

“The result indicates that returns are about to be normalised as central banks place a tighter hold on liquidity and ramp up interest rates.” 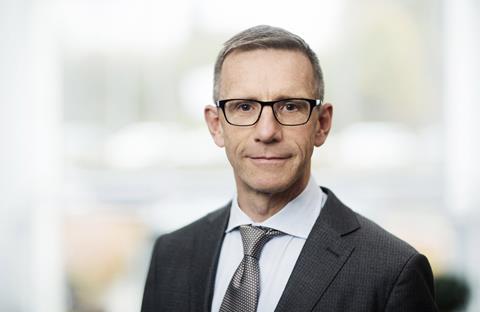 Hyldahl told IPE that the Q1 result was a reflection of ATP’s diversified investment portfolio.

“The core of our investment process is to construct a portfolio that is robust, built on risk factors and diversified into both illiquid and liquid markets,” he said.

However, the CEO warned that market volatility was now coming back to a more “normal” state.

“I think that with this type of volatility and this adjustment we will see for the rest of the year, we may have some negative quarters but hopefully our performance will be robust,” Hyldahl said.

The latest quarterly results were confirmation that unlisted equities, real estate and infrastructure were strategically important asset classes, he added.

“We see a lot of value in real estate,” Hyldahl said. “I’m not saying its cheap, but as a building block in the portfolio we see real estate as extremely important. In Q1 it is not the market value of properties that has been written up, but it’s the cashflow that has produced the positive return.”

In February, ATP announced it was cutting its venture capital exposure and closing its office in New York, which was a base for its private equity subsidiary, ATP PEP.

Asset allocation via the ATP PEP fund of funds arm would be kept at current levels, he said, with the business to open a sixth fund to offset the run-offs from the older fund. 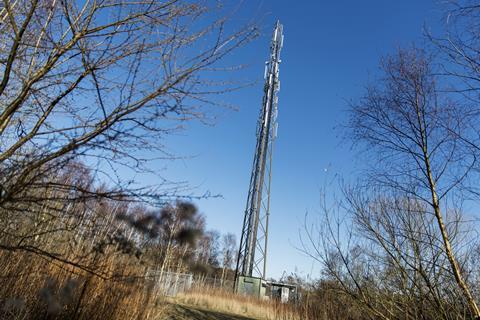 ATP wants to make more direct investments, such as its involvement in the takeover of TDC

New direct investments “could also be in the form of deals such as the transaction we entered into with TDC”, the chief executive added.

ATP’s total assets across its guaranteed portfolio and its investment portfolio came to DKK768.5bn at the end of March, despite a total loss of DKK1.8bn loss across both segments.