Demand for tech experts to jump as disruptive technologies take off

Almost three-quarters of senior decision makers in the financial services industry expect a big jump in demand for chief technology officers (CTOs) during the next five years, research by back office provider Intertrust has found.

Based on a survey of 500 executives in asset management, the corporate sector and capital markets, Intertrust said it was becoming increasingly difficult for companies to find senior talent to deal with disruptive new technologies.

Intertrust found that 40% of those surveyed believed that by 2023, most firms would have hired CTOs with a mandate to drive strategic change, in particular by harnessing the benefits of technologies such as artificial intelligence (AI), blockchain and robotics.

More than a quarter (29%) of respondents admitted that just keeping up to date with the latest technology innovations was a challenge.

According to the survey, the biggest skills shortages were in AI, regulatory technology (regtech) and compliance, followed by data analytics and cybersecurity.

The UK’s Financial Conduct Authority warned asset managers earlier this week to review their cybersecurity measures, saying that leaving it to IT teams to implement a security strategy could limit its effectiveness.

The regulator also found that, in a sample of asset management groups, companies “generally lacked board members with strong familiarity or specific technical cyber-expertise”. 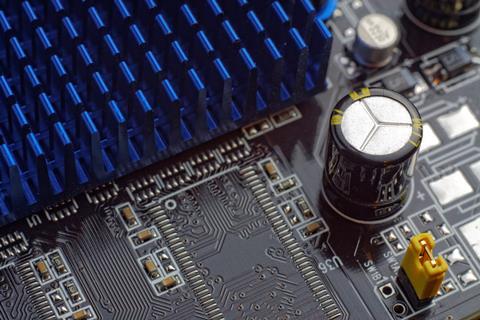 More than a quarter of decision makers said their firm was recruiting for a CTO role and improving skills of existing staff to capitalise on emerging technologies, whereas 29% said their firm didn’t recognise the need to recruit technology leaders or invest in training.

The survey also found that 16% of respondents said that their organisations were finding it challenging to recruit technology talent, highlighting the difficulties in attracting candidates with the appropriate skillsets.

Stephanie Miller, chief executive of Intertrust, said that “there was little doubt that we will see more CTOs emerging within the financial services sector with a clear mandate to drive transformational change”.

“With many firms struggling to keep up with the latest developments in emerging technologies, let alone seek a competitive advantage, the question will increasingly become when, rather than whether, to make new senior hires to devise the right strategy and implementation programme,” Miller added.

In her opinion, firms delaying their investment in appointing new CTOs with influence at the top table, or not doing so at all, “risk losing out the best candidates and falling behind their peers”.

“With the gap in performance between digital leaders and laggards growing rapidly, firms can’t afford to be too complacent about their place in the technology revolution,” she said.