Ireland’s regulator is to increase the fees it levies from pension schemes and providers to cover the cost of new EU reporting requirements.

In its 2018 annual report, Pensions Authority chairman David Begg said the requirements would “significantly add” to its cost base in the years ahead.

He said the watchdog would make a recommendation to the minister for employment affairs and social protection on raising fees later this year.

The requirements are due to come into force from December this year, although industry lobby group PensionsEurope has called for a 12-month delay.

“Significant development of the authority’s IT and data systems will be required over the coming years to support the authority’s increased supervisory and data collection obligations,” Begg wrote in the Pensions Authority’s annual report. 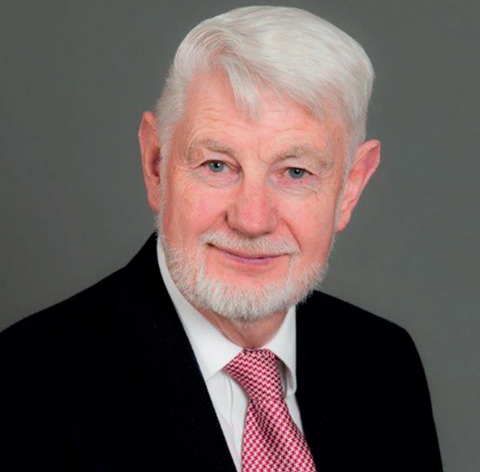 “The costs associated with implementing the necessary IT and data management system infrastructure will significantly add to the costs of running the authority in the future.

“To meet these increased costs of supervision the authority will need to increase its fee income over the coming years.”

PRSA providers are charged €2,000 per approved product and 0.05% of PRSA assets under management.

The Pensions Authority raised €3.6m in fees from occupational pension schemes in 2018, and €3.4m from PRSA providers, according to the annual report.

In a paper on supervisory reporting published in June, PensionsEurope urged European regulators to harmonise existing reporting frameworks to reduce the burden on national regulators and pension schemes. 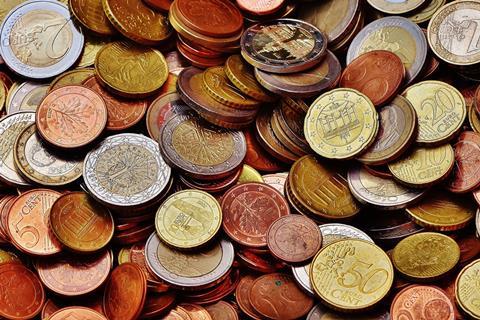 “All costs – including those to meet supervisory requirements – will ultimately be paid by pension fund members and/or any associated plan sponsor,” the group said.

PensionsEurope added that set-up costs for new reporting systems were “usually very high and should be minimised”.

Aba, the German pension fund association, said in a June newsletter to its members that new regulations to implement EIOPA’s reporting requirement were “still pending”, as was a planned test of a new reporting system for German IORPs.