One fifth of UK schemes in ‘weak’ position by TPR standards

A fifth of UK defined benefit (DB) schemes have been classified as “weak” according to standards set by the country’s regulator, based on covenant strength, demographics, recovery plans and funding targets.

According to an analysis of 1,880 DB scheme valuations by consultancy group Hymans Robertson, 21% of schemes fell in the Pensions Regulator’s (TPR) ‘D’ and ‘E’ categories, meaning they had a combination of a weak sponsor covenant, a poor funding position and/or a long deficit recovery plan.

Half of the schemes the consultancy assessed fell in TPR’s strongest category (A), meaning their sponsor covenants were considered “strong” or “tending to strong” and they had a short deficit recovery plan with a strong funding target.

In addition, a third of schemes reported pensioner liabilities of greater than 50% of their total obligations. 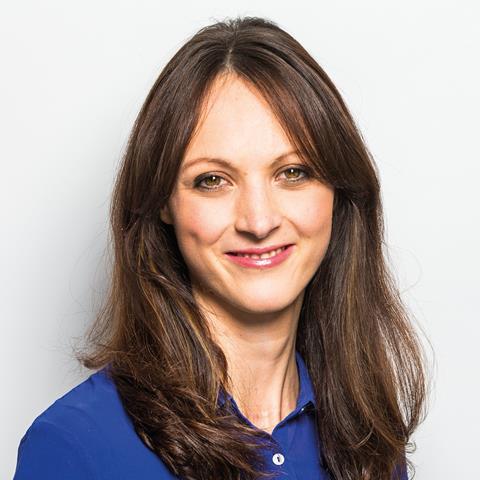 In terms of funding levels, the consultancy reported a median funding level of 89% on a technical provisions basis across the schemes it analysed. The median funding ratio fell to just 59% when assessed with regards to the cost of an insurance buyout.

TPR is preparing to roll out a new funding code for DB schemes as part of a range of new powers for the regulator expected to be introduced through government legislation in the near future.

The regulator has promised to be “quicker, clearer and tougher” in the wake of recent high-profile scandals, and Hymans Robertson found that more than one in five trustees had or expected to experience regulatory intervention in the near future.

Laura McLaren, partner at Hymans Robertson, said: “Additional scrutiny and change is on the horizon in the form of a new DB funding code, as well as stronger regulatory powers for TPR, and we expect that most trustees and sponsors will now have to work harder to demonstrate they have a clear funding plan in place.

She said TPR’s most recent analysis of private sector DB funding – contained in its Annual Funding Statement report – was its “clearest to date” regarding the regulatory expectations on pension schemes and trustees.

“Trustees and sponsors should make sure they continue to pay close attention for more information on the exact form the regulator’s new framework will take and the additional powers they may have,” McLaren said.

“Fairly straightforward steps such as understanding how a DB scheme compares to others and, crucially, how it may be perceived by TPR, will be advantageous. For example, this may allow schemes to prioritise any required changes and identify where they might be taking unnecessary levels of risk.

“By addressing these areas early, trustees and sponsors will be in a stronger position and more likely to avoid unnecessary intervention.”