PKA has traditionally run funds for public sector health and social care workers but its has this month been awarded contracts to provide pensions for the shop workers of opticians chain Synoptik and leather goods retailer Neye, the DKK300bn (€40m) company confirmed.

Velliv – formerly Nordea Life & Pension Denmark – has lost the shop workers portions of its pension provision contracts with the two companies, but will still be providing pension services for office employees, a Velliv spokesman said.

“This is very new among Danish labour-market pension funds. The only ones to have entered this segment are PKA and Sampension,” he said. 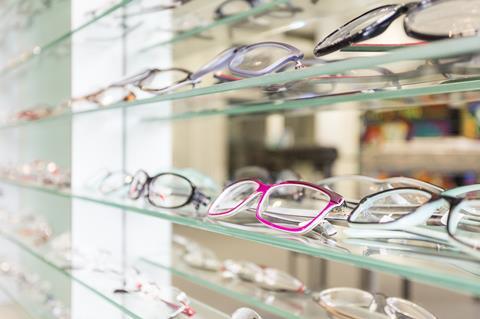 Synoptik, a Danish chain of opticians, has selected PKA to provide pensions for shop workers

He added that PKA’s product was tailored for low- and middle-income groups both in terms of the pension and insurance elements.

“We are very pleased and very proud to have won these contracts because this really proves the product we have created and gone to the market with is competitive,” he said. “It works and the customers want this product for these particular types of members.”

PKA had been in the business of labour-market pensions provision for over 50 years, he said. It was now expanding its offering for workers who were not necessarily similar to those of its traditional member base – who mostly work in the health and social care sectors – but who were included in collective labour agreements.

PKA began stepping up its efforts to win pensions business from new areas about four years ago.

Velliv has lost pension other contracts this year, with Sampension taking over certain contracts to provide pension services to members of the Army Constables and Corporals Association (HKKF) from Velliv and Nordea.