Parliament’s Work and Pensions Select Committee – an influential group of MPs from the UK’s lower house – heard from Royal Mail, the Communication Workers’ Union (CWU) and a number of industry representatives about how CDC schemes could be set up.

David Pitt-Watson, executive fellow at the London Business School and co-founder of Hermes Fund Managers’ stewardship services, told the committee that communication of the new schemes to members was “absolutely critical”.

He cited the Netherlands’ CDC model and how Dutch schemes dealt with the financial crisis of 2008-09. As funding levels fell, schemes were forced to cut pensions in payment. The Dutch regulator estimated in 2009 that schemes lost €94bn due to asset price falls. 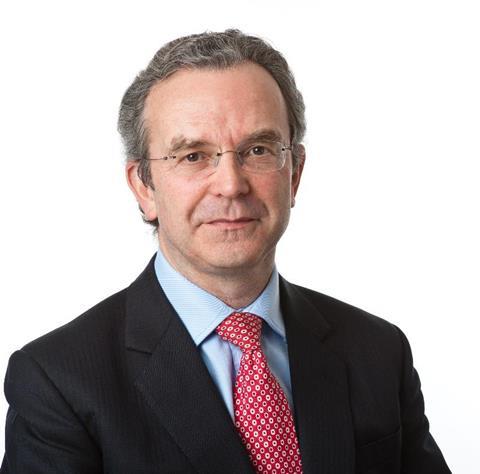 “The communication was critical because everybody thought they were absolutely promised that money, so you do need to be very clear,” Pitt-Watson said.

Royal Mail and CWU have agreed to replace the company’s defined benefit (DB) scheme with a CDC offering, subject to legislation being adopted.

Millidge added: “The really key thing about this is about communications… The trustees will be responsible for member communications, for making sure people understand what the targets are, that they’re not promises, what can change, and what they can do about it.”

Ray Ellis, national officer at the CWU, emphasised that the deal struck with Royal Mail would ensure “a level playing field” for all members.

Currently, he said, roughly two-thirds of staff were in the company’s DB scheme, which will close at the end of next month. The remaining third were in the traditional defined contribution scheme.

“A CDC scheme offers the potential for a similar level of outcome to the existing DB scheme for DB members, but at the same time it’s a substantial increase in the level of expectation for DC members,” Ellis said.

“It’s very important that we get back to this level playing field with one scheme for all. It offers the prospect of a wage in retirement and is a proper pension scheme. We do think it’s the way forward.”

Hilary Salt, senior actuary at First Actuarial and adviser to CWU during the negotiations with Royal Mail, said CDC plans could solve problems for employers.

She said: “Employers are really worrying now that they will get to a stage where a lot of employees reach retirement. The employer can’t make them leave the workforce because of age discrimination, and the employee cant afford to retire. For employers, the idea of managing everybody out of the workforce on capability grounds is an HR nightmare.”

An improved pension provision with an income in retirement could address this, Salt indicated.

The UK passed laws in 2015 enabling CDC schemes, but secondary legislation is still required to make such pension arrangements possible. The Work and Pensions Select Committee’s inquiry was launched late last year to accelerate this move.

Sandeep Maudgil, partner at law firm Slaughter and May, said the main changes to current law involved ensuring that CDC schemes would not be treated as DB schemes on company balance sheets due to their pooling of longevity and investment risks.

“There might be some changes you’d need to make to avoid imposing [DC] design requirements that you don’t want in CDC,” Maudgil added. “Then you’d have to layer on specific transparency, governance and communications requirements to make sure that, if people are in one of these schemes, they know exactly what it is.”

Salt said CDC schemes could be facilitated with “small changes to existing legislation”.