Less liquid assets such as small and medium-sized companies or housing were attractive from a diversification and returns perspective for schemes, and were also important sectors of the economy, according to the government.

To get more DC schemes investing in these assets the Department for Work and Pensions (DWP) yesterday announced plans for a new way of accommodating performance fees – often associated with illiquid assets – within the 0.75% charge cap on default funds used by auto-enrolment pension schemes.

It also proposed a measure aimed at encouraging consolidation, which would require some or all smaller DC schemes to evaluate every three years whether the scheme ought to be merged with a larger scheme and wound up.

“Consolidation is taking place, but it could be accelerated,” wrote Guy Opperman, pensions and financial inclusion minister, in the foreword to the consultation.

“It’s remarkable that pension schemes from Australia, Canada and elsewhere have bought into UK infrastructure assets, but I rarely note similar investments by UK schemes,” he added. 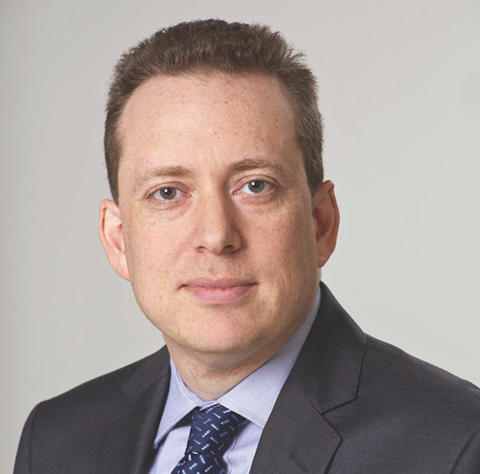 “If this is done properly, then it will benefit both pension savers and the wider economy”

“With the benefits of scale and the desire and capability to invest in a broader range of assets, I am confident that we can change that, and can begin to engage members more by showing how their contributions are being visibly put to work.”

The DWP consultation also set out plans to require larger schemes to disclose their policy on investing in illiquid assets and to report annually a rough percentage allocation.

The UK’s pension fund and asset management trade bodies welcomed the government’s plans but suggested the devil was in the detail.

Jonathan Lipkin, director of policy, strategy and research at the Investment Association, said: “If this is done properly, then it will benefit both pension savers and the wider economy and we look forward to working with the government and regulators to deliver on that ambition.”

Caroline Escott, investment and stewardship policy lead at the PLSA, said: “It’s important to ensure schemes and trustees retain the freedom to invest as they wish in the interests of their members, so any new rules must respect that freedom and not be overly prescriptive.”

Maria Nazarova-Doyle, head of DC investment consulting at JLT Employee Benefits, hailed the DWP’s consultation as “a very important milestone” in the evolution of DC schemes in the UK.

“For too long, DC schemes have been focused on investing in daily dealt funds with 100% liquidity, while not diversifying their investments sufficiently and leaving additional returns that come from an illiquidity premium on the table,” she said.

“Recognition that this short-term approach is dangerously misaligned with the long-term horizons of DC savers is now hitting the mainstream and this consultation will bring this issue into the forefront of discussions.”

Others appeared to question the effectiveness of the government’s proposals. 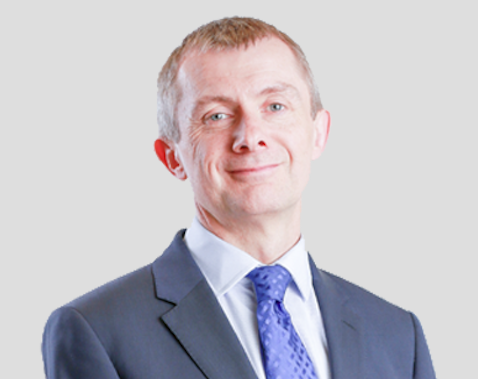 Mark Jaffray, head of DC consulting at Hymans Robertson, said pricing of illiquid assets would need to improve so that DC schemes could allocate a meaningful amount – suggested as being more than 10%.

In addition, investing in illiquid assets required more governance, and trustees and pension managers needed to be comfortable with the associated risks, he said.

Steve Webb, former pensions minister and director of policy at Royal London, said the government would need to take a much tougher approach if it wanted to see bigger DC pension investors in the UK.

“The government admits that large numbers of small pension schemes already fail to meet even basic rules and regulations about how they operate,” said Webb. “Giving them another duty to review their scale once every three years risks being no more than a feeble tick box exercise.”

He also questioned the Pensions Regulator’s capacity for enforcing the mooted triennial assessment given it was “busy dealing with multi-billion pound deficits across the world of [defined benefit] pensions”.