The advisory board for the UK’s local government pension scheme (LGPS) intends to recommend that statutory guidance for the scheme be modified to reflect the government’s policy on climate change and wider responsible investment considerations.

According to Jeff Houston, secretary to the scheme advisory board (SAB), the board plans to come up with proposed amendments to the guidance over the coming months and to present them to the new local government minister for consideration.

The SAB’s plan comes after the Department for Work and Pensions (DWP) adopted regulations that introduced new responsible investment-related requirements for trustees of most private sector occupational pension schemes.

“If you just look at the regulations and guidance you could think we’re behind when in fact, in lots of ways, LGPS funds and pools are way ahead in terms of responsible investment,” Houston told IPE. 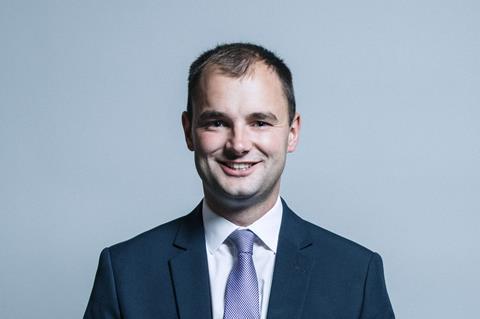 According to Houston, statutory guidance issued in 2017 by the department responsible for the LGPS requires local authority funds in England and Wales to include in their investment strategy statement an explanation of their policy on environmental, social and corporate governance (ESG) considerations. However, there is no specific requirement to include a policy statement on how risks associated specifically with climate change are taken into account in investment decision-making.

The DWP’s amended investment regulations specifically mention climate change as an environmental consideration that could be financially material to investors. The Pensions Regulator’s guidance for defined contribution (DC) schemes is more explicit, stating that trustees need to understand the implication of “the systemic risk of climate change” on investment decisions.

In addition to coming up with recommendations to present to the local government minister, the SAB also intends to provide the funds in the LGPS with its own guidance on responsible investment in the autumn.

The guidance is intended as a resource for individuals such as a newly elected councillor becoming a member of the pensions committee. The aim is to help decision-makers understand what their legal obligations are and what type of investment practices they can adopt with regard to ESG considerations, while continuing to meet these duties.