The London-based company will develop a tool to help LGPS funds monitor asset managers’ compliance with the cost transparency code developed by local authorities and launched in 2017. It will record, aggregate, validate and store cost data to aid with the funds’ reporting requirements.

According to a statement from the LGPS Advisory Board, the new system will be adopted across local authority funds from the first quarter of 2020.

Byhiras was selected “following a rigorous procurement process”, the advisory board said, and was selected “due to its ability to deliver the system requirements while providing a high level of assurance on security necessary to protect the identity and data of users”.

The contract is for five years and will be paid for through the annual levy charged by the LGPS Advisory Board. It will be free for all LGPS funds to use, as well as being made available to the eight LGPS asset pools. The advisory board said the arrangement was also “free from any perceived or actual conflict that a manager-funded system may have brought”. The tender for the system provider was launched at the end of April . 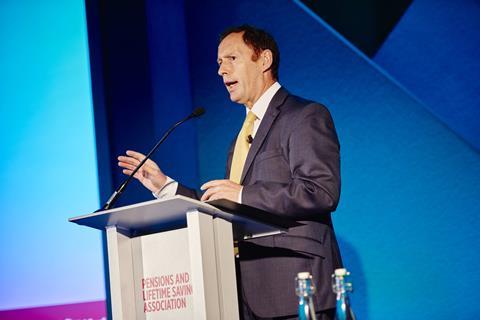 Councillor Roger Phillips, chair of the LGPS Advisory Board

Councillor Roger Phillips, chair of the scheme advisory board, said: “The launch of the compliance and reporting system will take the LGPS Code of Transparency to the next level.

“Not only will we be able to evidence that signatories are complying with the code, and take action if they do not, but LGPS funds will benefit from a range of reporting tools which enable them to make best use of the cost and performance data provided.”

The templates have already helped LGPS funds to identify millions of pounds of previously unreported costs.

Managers that sign up to the LGPS’ cost transparency code promise to “put in place the systems necessary to allow the completion and automatic submission” of cost data within 12 months. The code currently only covers listed assets, but work is continuing to adapt the reporting templates for other asset classes.

As of April this year, there were 110 signatories to the code, covering £180bn of assets.

The advisory board’s work – based on templates designed by cost campaigner Chris Sier and supported by the Investment Association – led to the development of the Cost Transparency Initiative (CTI). The CTI launched its first reporting templates in May, making them available for use by any pension fund in the UK.

Byhiras was set up by Sam Lusty, a former fixed income and derivatives trader and former co-head of alternative investments at Dresdner Kleinwort Benson. Its board is chaired by Lord Mervyn Davies, a former UK government minister and ex-chairman and CEO of Standard Chartered.

The technology provider is also overseen by an independent three-person supervisory board, known as the Byhiras Trust. According to its website, the trust is responsible for ensuring that the company “remains free from conflict of interest and adheres to its core principles of impartiality and independence”.

The trust is chaired by Ronnie Bowie, a partner at consultancy group Hymans Robertson, who is joined by Baroness Jeannie Drake and Julius Pursaill. 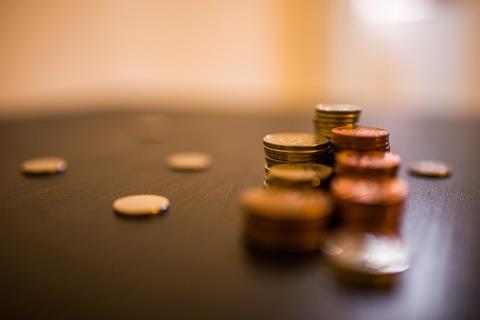 Fees & costs: The price worth paying
Awareness of the true costs of asset management services is rising across Europe, with a number of initiatives shedding light on previously hidden or unclear charges