US smart beta ETFs have on average performed nearly identically to the market, the firm also found in a recent research study on the recent performance of US low vol strategies.

Rabener said: “For example, the cruise operator Carnival Corporation (CCL) was not a volatile stock until the impact of COVID-19 become apparent, where then the stock price rapidly declined by more than 75% in a few weeks.

“In contrast, many volatile technology stocks like Zoom Video Communications (ZM) are less affected by the crisis than the average company in the US stock market.”

Rabener also pointed to a mismatch in implementation of low vol equity strategies: most investor capital is allocated to plain vanilla long-only smart beta strategies, while the academic underpinning of the low volatility factor itself is based on long-short portfolios.

“The beta differences can become extreme when markets are volatile and a long-short portfolio of stocks ranked by their volatility can quickly become market-sensitive when not perfectly hedged,” Rabener said.

FactorResearch analysed the performance of the largest US smart beta ETFs against the S&P 500 from the beginning of 2020, concluding that the ETFs on average generated returns almost identical to the overall market. 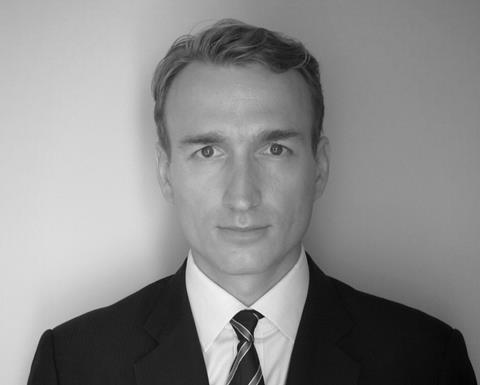 “It is worth noting that the dispersion in returns was relatively low, which suggests a high correlation of stocks during this crisis,” Rabener commented.

“Furthermore, when measuring the maximum drawdowns reached in 2020, we observe that low volatility ETFs decreased slightly more than the US stock market on average. In contrast to the global financial crisis, these strategies failed to provide the desired downside protection that investors were hoping for.”

FactorResearch also noted that low-risk stocks have historically benefited from declining interest rates due to their bias towards interest-rate sensitive sectors like utilities, telecoms and real estate.

“However, this has changed in recent years and financial stocks have become the most prominent sector in the long portfolio, which would benefit from rising interest rates,” Rabener said.

“Given that interest rates have reached zero in most jurisdictions, there is a less positive tailwind for low volatility strategies going forward, but also less concern for rising interest rates, even if an unlikely economic scenario currently.”

Rabener concluded: “Although the low volatility factor, regardless if structured as a long-short or long-only portfolio, has disappointed investors in the coronavirus crisis, it is just one data point and should not be given too much emphasis.

“However, the general trouble with strategies for market crashes and downturns is that these occur infrequently, at least during the last three decades in the US stock market, which makes backtesting less robust given few observation periods.”