The UK’s asset management trade body has urged its 200-strong membership to enact their contingency plans for the country exiting the EU without a withdrawal agreement.

It follows a heavy defeat in parliament for UK prime minister Theresa May last night, with her revised withdrawal agreement being rejected by a vote of 391 to 242 – the second time the deal has been rejected.

MPs will reconvene later today to vote on the prospect of a ‘no-deal’ Brexit, with just 16 days left until the UK is scheduled to end its membership of the EU.

He said: “We are now merely weeks away from the Article 50 deadline, and it is critical that every effort is made to avoid a no-deal exit from the EU. This is by far the least desirable outcome for the millions of people who entrust us with their savings and for our industry. 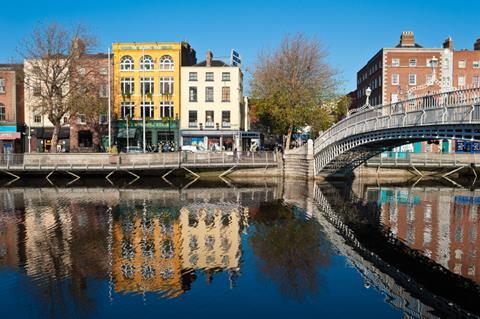 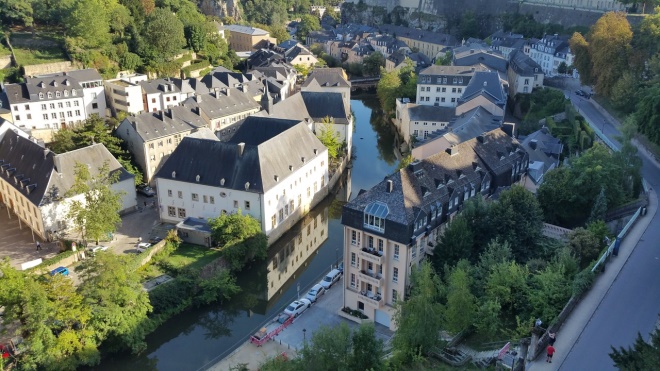 “Since the Brexit referendum, British savers have taken nearly £19bn out of UK equity funds, which reflects broader concerns about the strength of the UK economy. A no-deal Brexit will only serve to further dent investors’ confidence in the UK economy, and every effort must be made to avoid it.

“Given the continued uncertainty that today’s result brings, the industry has no option but to implement their long-established no-deal contingency plans.”

According to research by New Financial, 43 asset or wealth managers are among nearly 300 companies to have selected an EU base to transfer staff to ensure continuity of operations regardless of the outcome of the Brexit negotiations.

Dublin was the most popular among the financial services groups surveyed by New Financial, with 100 firms selecting the Irish capital – including at least 20 major asset managers.

Luxembourg was second with 60 firms, including 15 asset or wealth managers, while Paris and Amsterdam had also secured some asset management names among their additions, New Financial reported. Its full research is available here.

UK politicians have been invited to vote on a motion later today regarding “UK’s withdrawal from the European Union without a withdrawal agreement and a framework for the future relationship”.

Asset managers commenting after last night’s vote reiterated their view that the prospect of leaving the EU without an agreement would be rejected and Article 50 would likely be extended. A delay to the 29 March deadline is expected to be debated in parliament tomorrow. 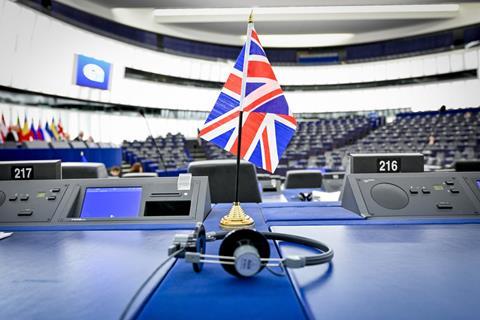 Aberdeen Standard Investments’ senior political economist Stephanie Kelly said yesterday’s vote was “dead in the water before it even took place” due to a lack of support from key parties.

“I would strongly expect that parliament rejects ‘no deal’ by a large majority,” she added. “That really sets the stage for approval of an extension of Article 50 by the end of the week. Sterling should perform well in this scenario as the technical risk of ‘no deal’ subsides.

“The interesting question is how long the extension is and what, if any, conditionality the EU attaches since it requires unanimous approval in Brussels. This will condition the market response.”

Seema Shah, senior global investment strategist at Principal Global Investors, said: “With a delay to Article 50 likely to be approved on Thursday, sterling’s reaction may be a little harder to predict because of the associated increased probability of a second referendum and, perhaps, a general election.

“While markets would embrace a second referendum, a general election wouldn’t be quite so welcomed. After all, the left-wing economic policies of a [Labour] government are widely considered to be market-unfriendly.”

Andrew Wilson, CEO for Europe, the Middle East and Africa at Goldman Sachs Asset Management, predicted that, should Article 50 be extended, MPs were likely to pursue a “softer” approach to Brexit with “greater ongoing alignment with existing EU institutions”. However, he added that there was still a possibility that May could try to get her existing deal passed once more before the end of March.

“Our long-held central expectation has been for the UK to eventually depart the EU and enter into a ‘status quo’ transition period; this view remains intact,” Wilson said. “However, we recognise that the timeline for such an outcome is fluid, particularly given the EU is unlikely to accept either a time-limit on the Irish backstop or a unilateral UK exit mechanism from the customs arrangements it enforces.”

Where have asset managers chosen as their post-Brexit EU hubs?