Economists have issued renewed warnings of a possible UK recession after prime minister Theresa May this morning announced her resignation.

May, who was appointed prime minister in the immediate aftermath of the country’s 2016 referendum on EU membership, said she would resign as leader of the ruling Conservative Party on 7 June, continuing as prime minister until a new leader has been chosen to succeed her.

A number of Conservative Party members have been mentioned as potential successors, with former foreign secretary Boris Johnson tipped by bookmakers as the frontrunner. Johnson has been a vocal proponent of Brexit and several commentators today warned he could push the UK towards leaving the EU without a deal.

Following May’s speech this morning, sterling strengthened against the euro after several days of poor performance as traders speculated on the likelihood and implications of May resigning. The FTSE 100 index was up nearly 1% for the day as of 2pm.

“[Boris Johnson] may look to take the UK out of the EU without a deal, despite parliament voting in favour of essentially removing the option. He could do this by failing to comply with the EU’s demands that the UK should continue to follow the rules. This presumably would lead to the EU agreeing to terminate the relationship in October.

“If this were to happen, we would anticipate the economy to slow and fall into recession around the turn of the year. While the Bank of England would probably cut interest rates eventually, the expected depreciation in the pound would cause inflation to spike. The household sector has already run down its safety buffer in the form of its savings rate, therefore a contraction in demand is very likely.” 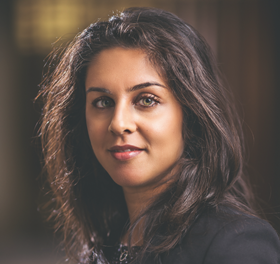 “At $1.27 against the dollar, sterling has weakened in recent weeks, reflecting the repricing of Brexit risk as Theresa May’s time as prime minister draws inexorably to a close. Are we pricing in a no deal Brexit at these levels? No, the market is simply indicating that the risks of a no-deal Brexit have increased.

“Were that nightmare scenario to unfold, sterling closer to parity against the dollar should be expected. Discussions of a potential rate hike remain almost incomprehensible, so an increase in uncertainty and volatility suggest the most likely path for UK rates is down rather than up.” 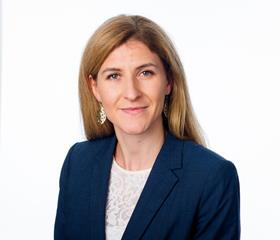 “The risk is that under the next leader – most likely coming from the intransigent eurosceptic wing of the [Conservative Party] – the institutional tensions between the executive and parliament will intensify, potentially generating an even more fragmented and dysfunctional political landscape.

“The next stage will probably result in early general elections, but other outcomes are possible, including a second referendum and a no-deal Brexit (the latter being the default scenario under current Brexit legislation). At any rate, the Brexit situation is unlikely to be resolved any time soon, and uncertainty will persist, which will continue to weigh on the country’s economic prospects and financial assets.” 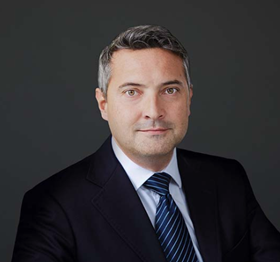 “In terms of the market reaction to today’s developments, the [sterling] and UK assets will be vulnerable in the coming month. But the hard Brexit would add bad news to a landscape that is worsening already. It could trigger deeper corrections to global risky assets like equities and credit markets especially in Europe.

“At the moment, investors will need to avoid UK risk in their portfolio. Even if at micro levels there are some very good companies in the UK, investors will see much better entry points in the future.”

“Our analysis of the current composition of parliament suggests that any new prime minister might struggle to deliver a hard Brexit through parliament with the [Conservative] majority non-existent and a number of Conservatives still firmly committed EU remainers. Consequently, we continue to look for election risks with a new prime minister seeking a stronger mandate. Should this occur, this in turn points to a material chance that there will be a Labour coalition government in place before the end of the year.

“In the same way risks seem skewed to a weaker pound, so we would see risks skewed to much higher Gilt yields with such an outcome and so continue to maintain short positions in both – even if little has really happened to either UK rates or FX since the 2016 referendum in the grand scheme of things. The Brexit endgame will be in sight before the end of the year and we therefore feel the moment where these views may play out is just around the corner.”

… and what she said 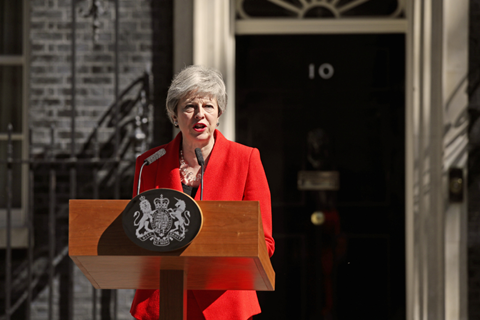 “It is, and will always remain, a matter of deep regret to me that I have not been able to deliver Brexit.

“It will be for my successor to seek a way forward that honours the result of the referendum. To succeed, he or she will have to find consensus in parliament where I have not.

“Such a consensus can only be reached if those on all sides of the debate are willing to compromise.”